The Sacred Beauty of a Hermit Thrush Call 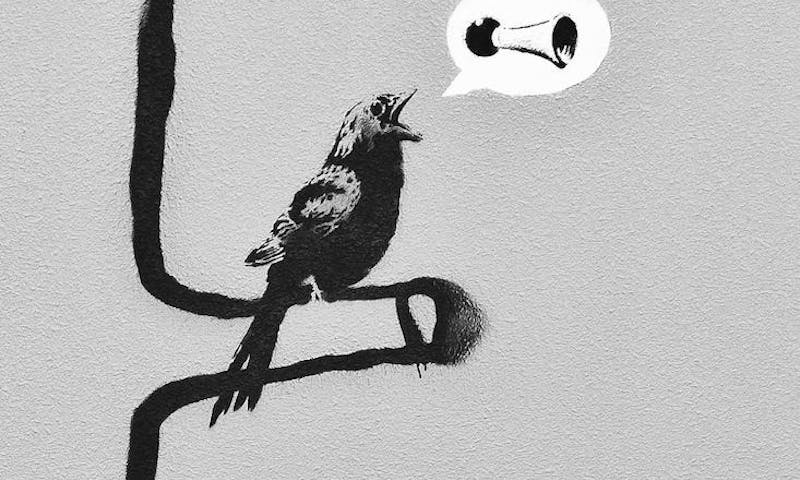