The Woods That Time Forgot

In the Mist, a film about a Canary Island forest, opens the archives of Earth’s history. 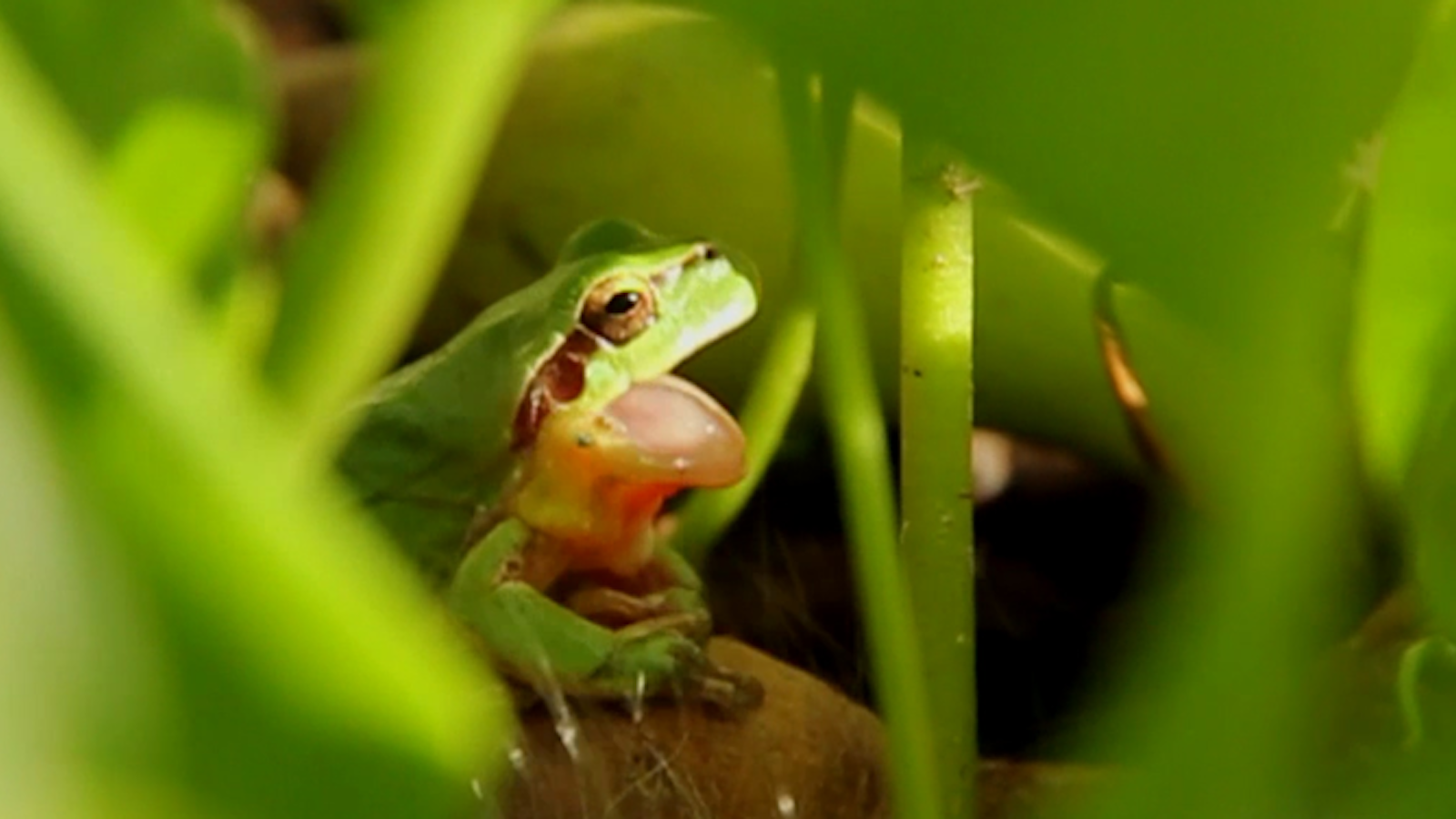