The World’s Most Inspirational Iceberg Isn’t What It Seems

The professional photographer who created a popular poster image takes it apart. 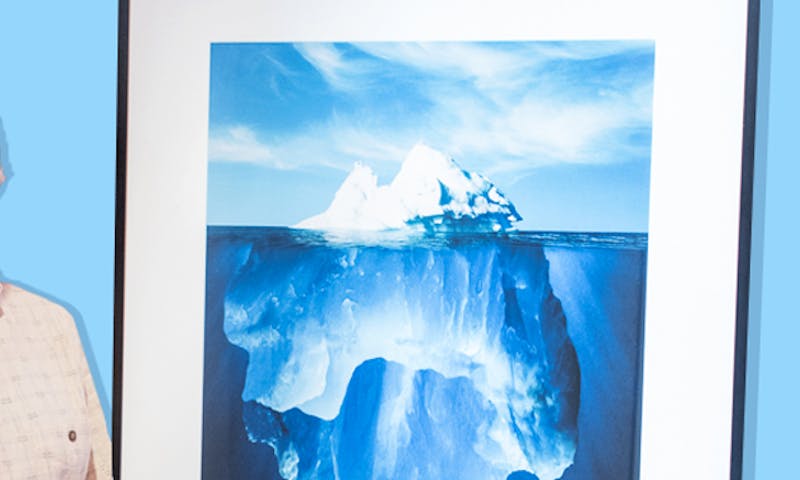