There’s Plenty of Space for One Trillion More Trees 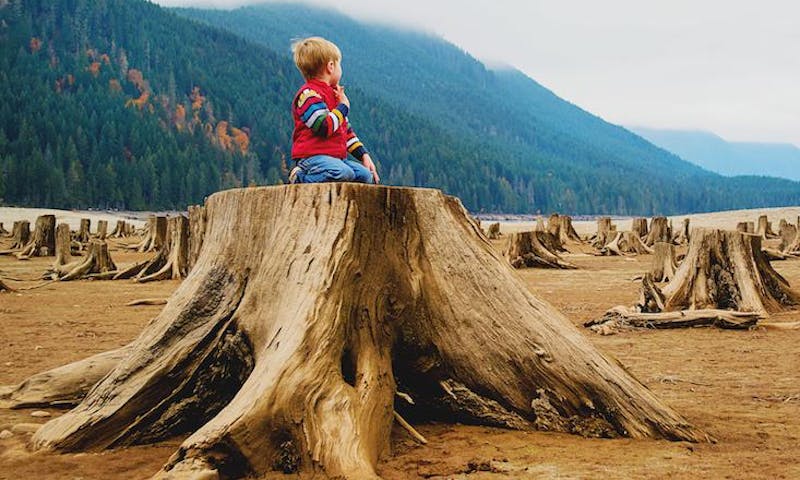