The tricks they play would make Darwin blush. 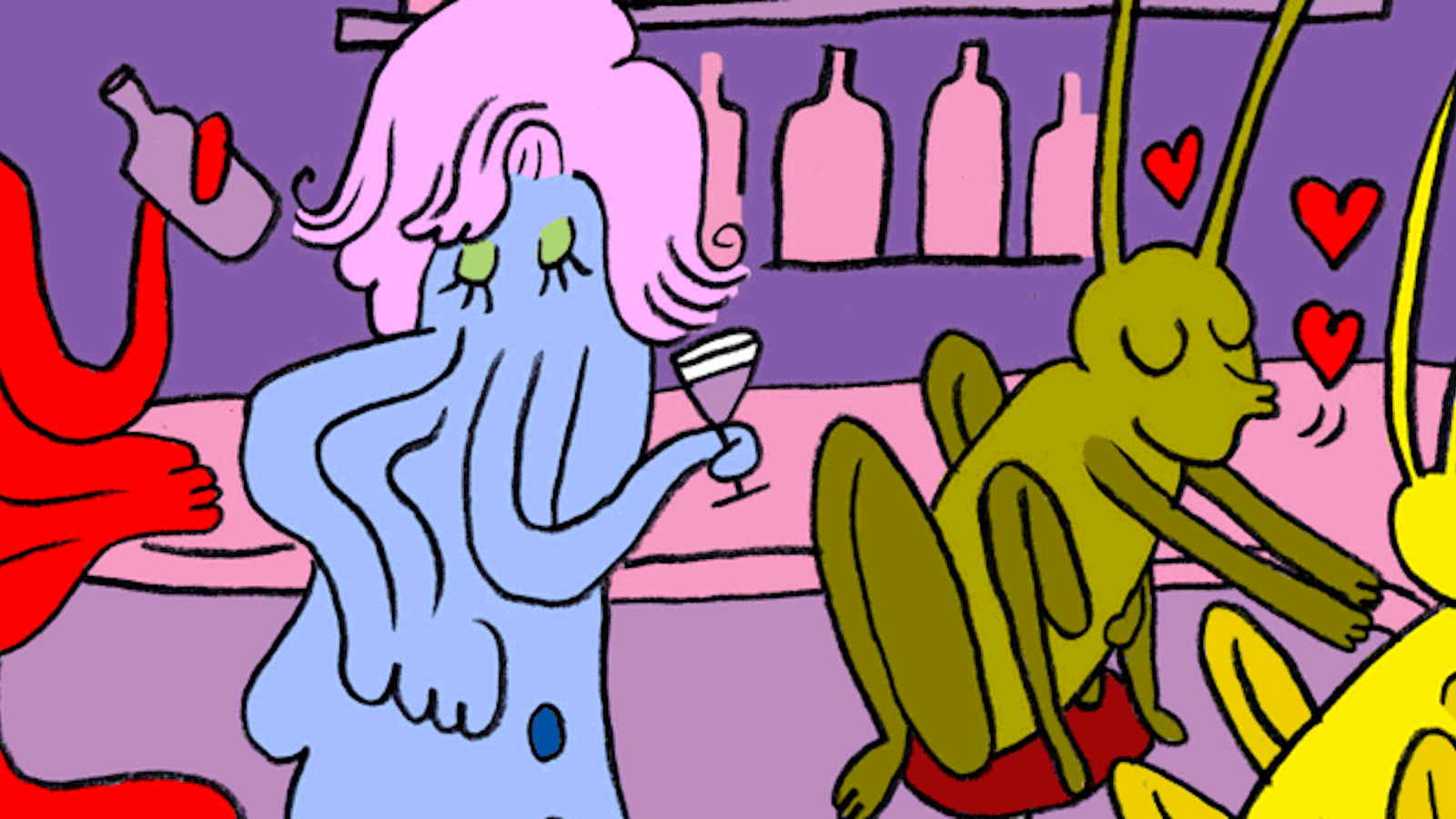 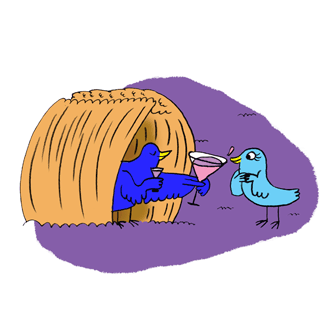 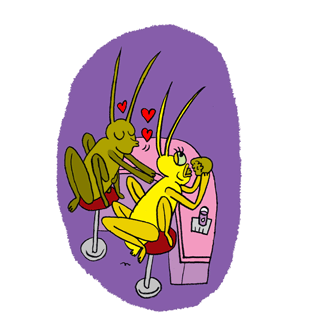 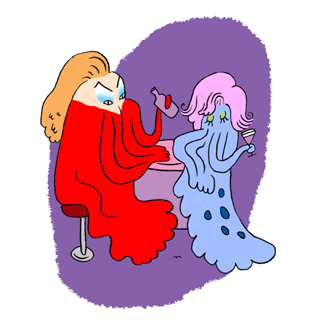 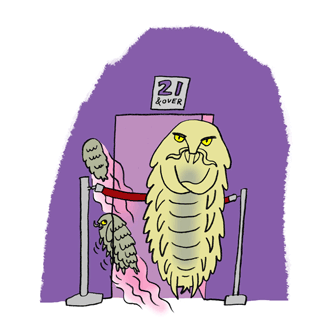 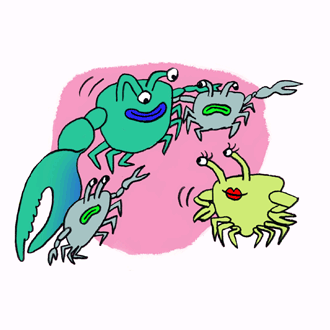