“What physicists and astronomers do is trivial compared to solving these problems.” 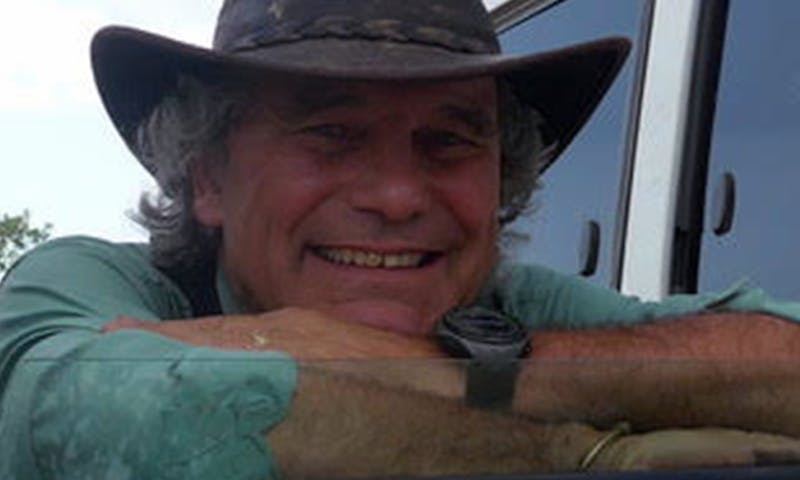