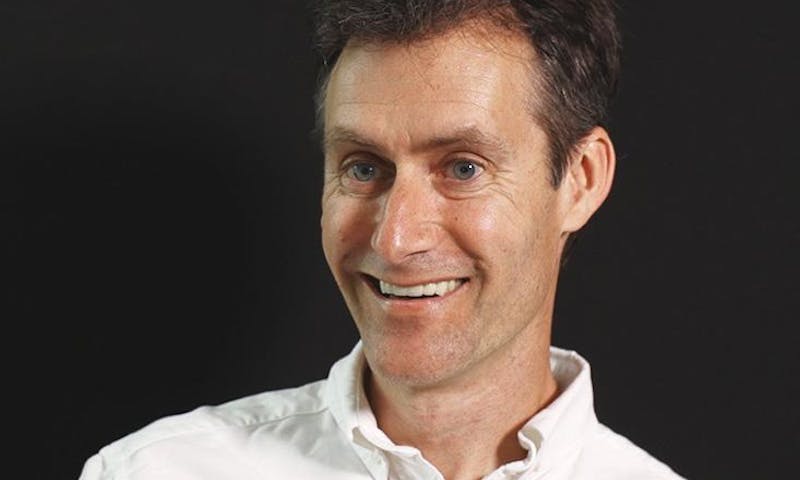 Gregory Laughlin has a funny story: While he was working as a planetary scientist at the NASA Ames Research Center in the early 2000s, he was accused in the press of trying to shove Earth into a new orbit, farther from the Sun.

“I got into major trouble,” Laughlin remembers in a conversation with Nautilus. “All my own fault, I have to admit.”

He wanted to think of a project NASA could do that would promise high risk and high reward. Well, as the Sun gets bigger and hotter, turning into a red giant, he thought, wouldn’t it be swell to save Earth some sweat by nudging it into a cooler orbit? “We could keep pace with the brightening sun and extend the duration of the biosphere of Earth by billions of years.”

The risk, Laughlin says, is of course in the way you do this: “By passing asteroids close to the Earth and using their gravitational tug to gradually push the Earth outward.”

When his group at NASA published the theoretical details, the media viewed it from a “jokey perspective” at first. But then a reporter from a London newspaper came calling and published a story headlined, “Nasa aims to move Earth.” As Laughlin has it, “This reporter kind of set me up.”

It was a project ripe for sensationalizing. Even so, you have to admit: It was a good story.