Wheelers and dealers have run wild for millions of years. 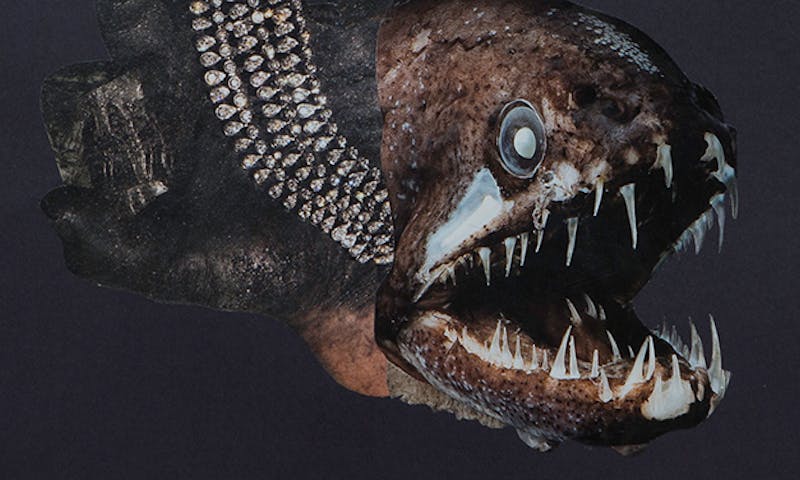