Two Ideas for Predicting the Next Color of the Year 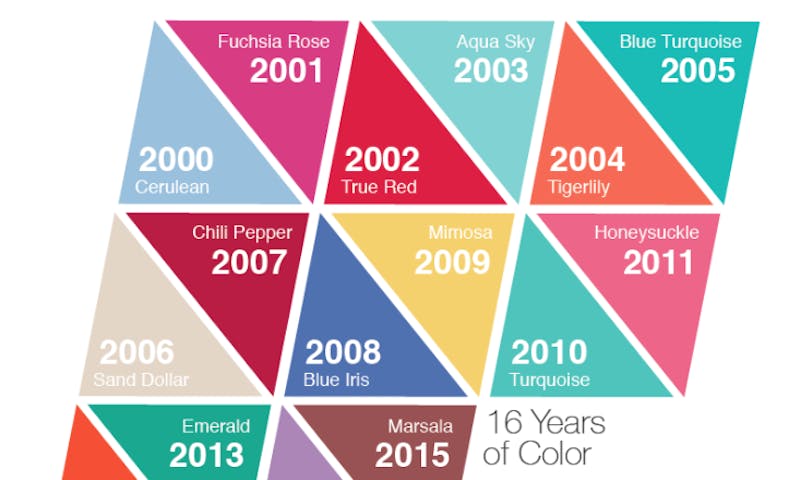