What You Can Learn from Living in Antarctica

Wisdom from the end of the Earth. 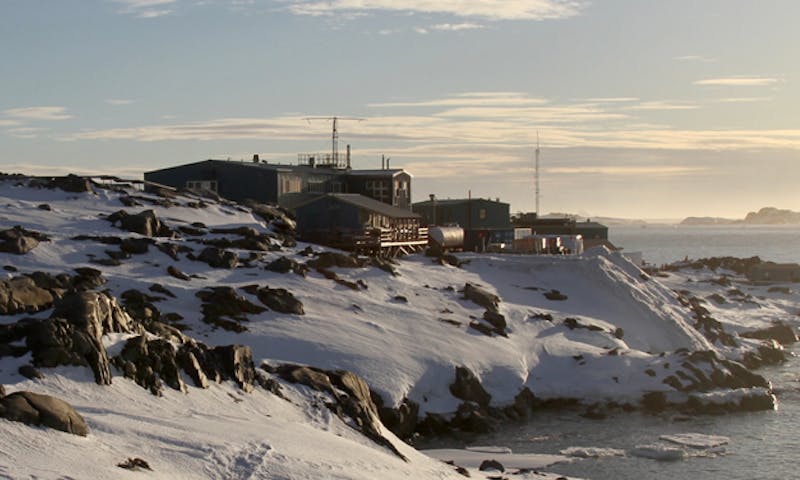