When a Planet Is Not Really a Planet at All 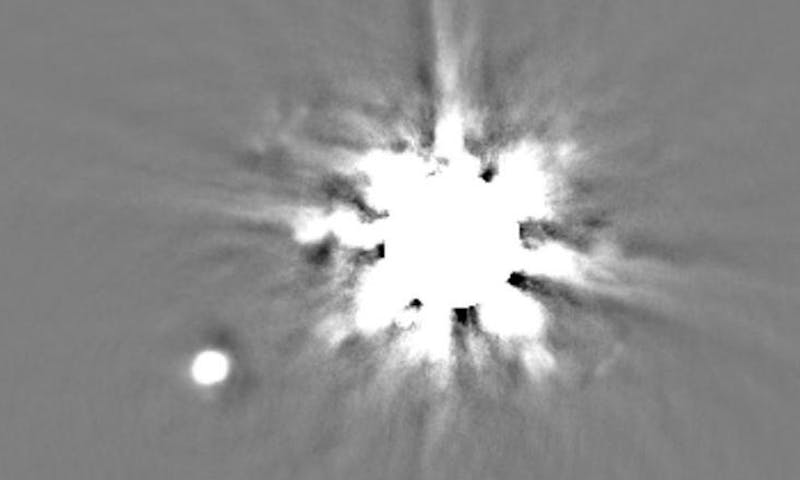