When We Were the Cosmos

The director of the Griffith Observatory revisits the dawn of astronomy. 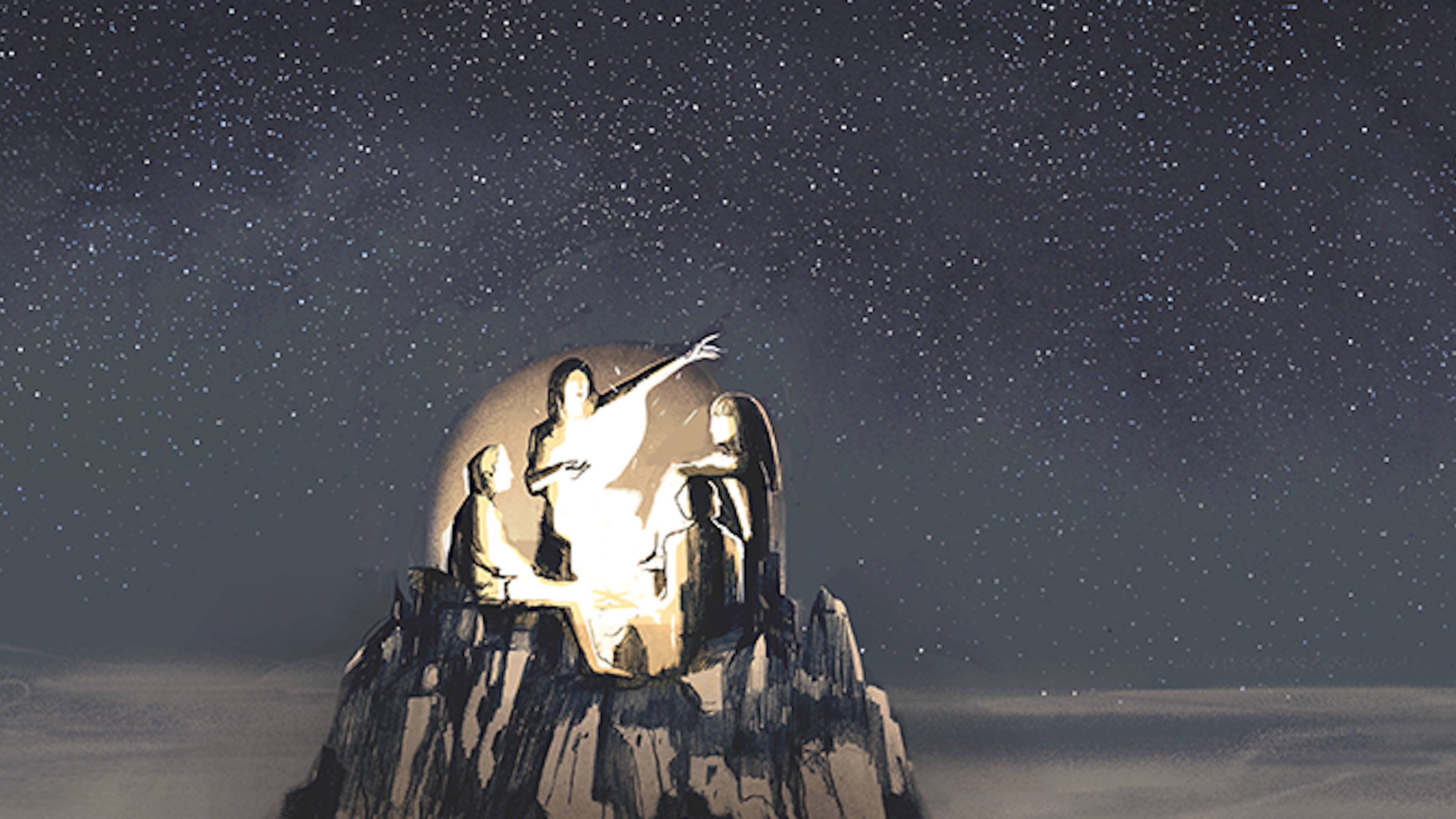