When Will Fusion Energy Light Our Homes? 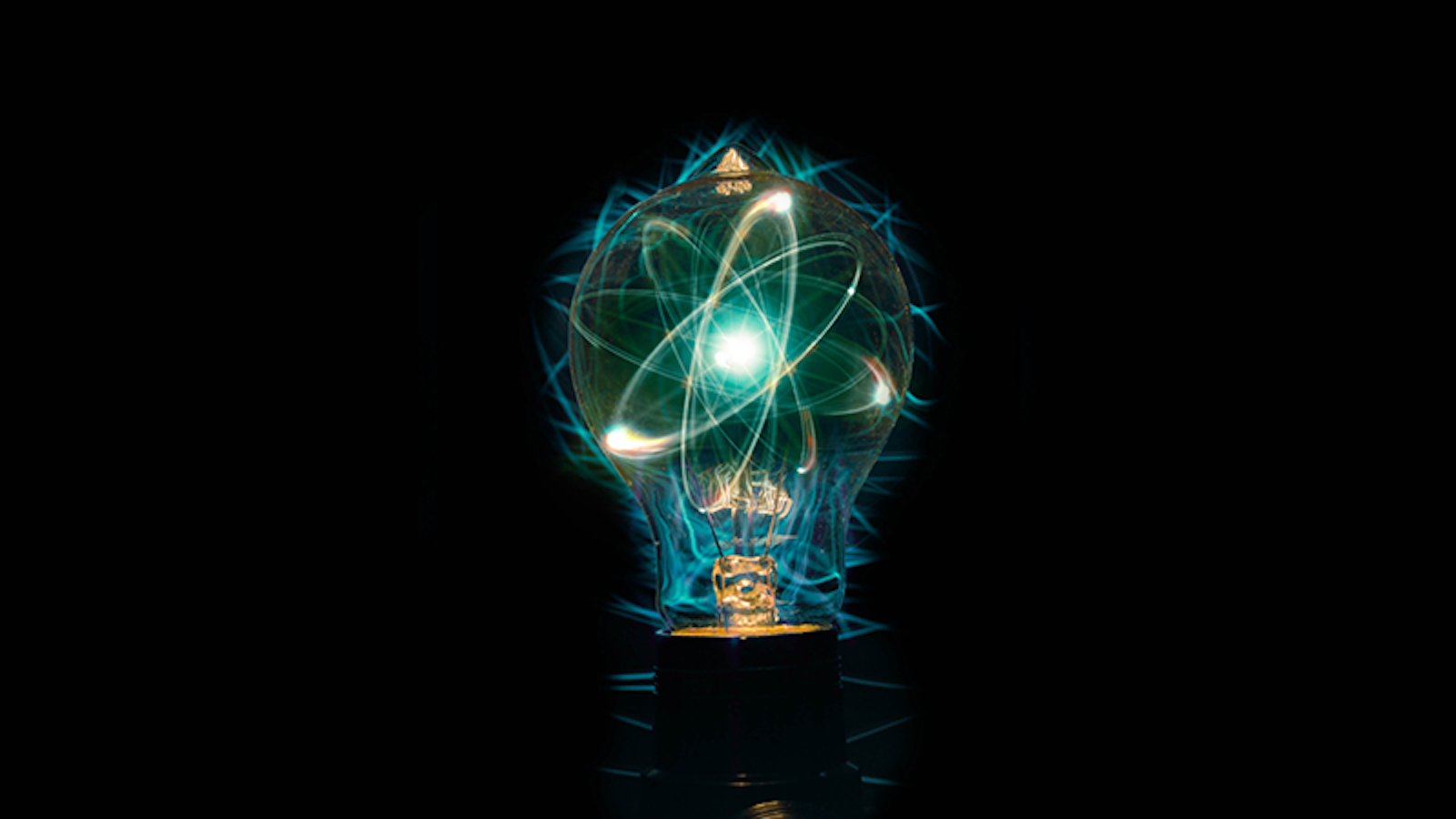 One question for Thomas Nicholas, a computational plasma physicist and former fusion researcher who now studies climate science at Columbia University. He was the lead author of the 2021 paper, “Re-examining the role of nuclear fusion in a renewables-based energy mix.”

When will fusion energy light our homes?

I was pleased to see recently that researchers at the Lawrence Livermore Lab had achieved the goal of fusion ignition. But I felt that the reaction was somewhat disproportionate. A piece of context that a lot of people missed is that the multi-billion dollar National Ignition Facility was designed to achieve that point from the start—that’s why “ignition” is in the name of it. All these breathless headlines about whether this accelerates the timeline to fusion seem ironic in the context of it actually being a decade behind what was promised when the thing was built in 2009. When fusion energy might light our homes depends on whether you mean: timeline to first power-producing device, or to significant deployment in the world. Those are two very different things.

In the case of fusion—because it’s a large infrastructure project with big capital costs, and you would be building parts that have a long lifetime—its scale-up rate would be very slow in a reasonable economic projection of how you would try to make it profitable. It’s the opposite of solar panels and wind turbines, and so on, where you can build them quickly. They have a short half-life—they stop working relatively quickly compared to big concrete nuclear reactors. But that means their replacement rate is very high. The replacement rate sets how quickly you can scale up in the first place. If you want to finance building factories for nuclear power stations effectively, then you are only going to finance the number that can meet your eventual replacement rate once you’ve hit market saturation.

The longer fusion ventures wait to get to market, the lower the cost of renewable energy will be.

Assets with a shorter lifetime are easier to scale up quickly because there’s more reason to build more factories for them. The implication for fusion is that the difference between the first reactor that produces energy, and hundreds of reactors across the world that produce a non-negligible amount of power on grids, is about 50 years in any reasonable estimate. It’s not like once you build the first one, you can just suddenly build 100 more immediately, because that doesn’t make sense on multiple different levels, including economics. To some extent, commercial fusion ventures are running against the clock in that, the longer they wait to get to market, the lower the cost of renewable energy will be by the time they get there. But that doesn’t mean that there’s one point in time at which they’ll become totally irrelevant, because they’re not in the same category of production. The renewables are intermittent. One of the advantages of fusion is that you can turn it on and off when you like.

The relevant question to be asking is: How much will we need to rely on fusion once it’s ready, given our future reliance on renewable energy? Renewable energy is getting much, much cheaper. It’s expanding very rapidly. All projections, even from economically conservative groups, suggest that the fact that the prices have dropped so far means that we will continue to scale them up. Climate change on top of that is an additional incentive to try our hardest to scale them out as fast as possible. The role for fusion would not be, “Oh, we’ve invented it. Let’s not bother building more wind turbines.” It would be, “We’ve invented it. Is this a better way than our alternative options to fill in the gaps and supply the last bit?”

It’s pretty clear that we’re going to have quite a lot of renewables by 2100. Let’s say, on average, 70 percent of your electricity was generated through wind and solar. Then the question becomes: What is the other 30 percent, and how would fusion fit in? Let’s say that you built your first serious prototype fusion plant in 2040 or 2050, which in itself is just a very uncertain guess. Then you’ve got to scale out your plants one by one, and you’re expecting them to have a commercial lifetime measured in many decades. We have nuclear fission plants whose lifetime has been extended so that we expect them to be operating for almost 100 years. If you ask, “How long would it take at that rate of scale-up to get 10 or 20 percent of a country’s electricity supply from fusion?” then you’re talking about the year 2100.