Where Nature Hides the Darkest Mystery of All

There’s no boundary quite like a black hole boundary. 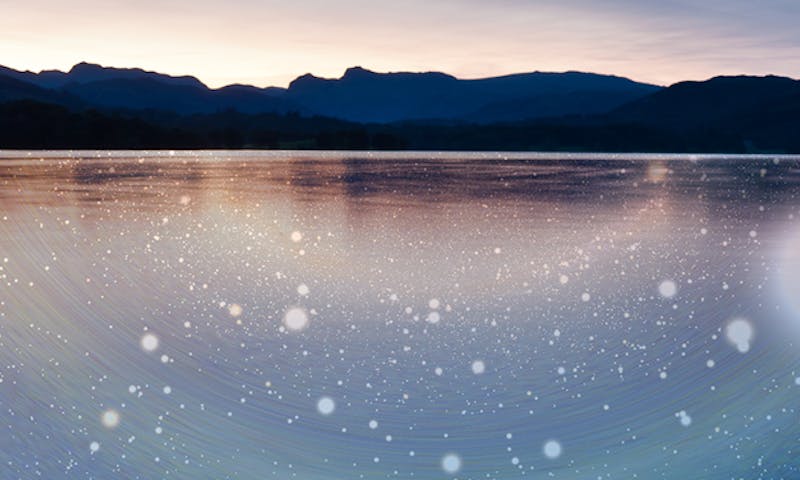