Why Freshwater Fish Are Awesome 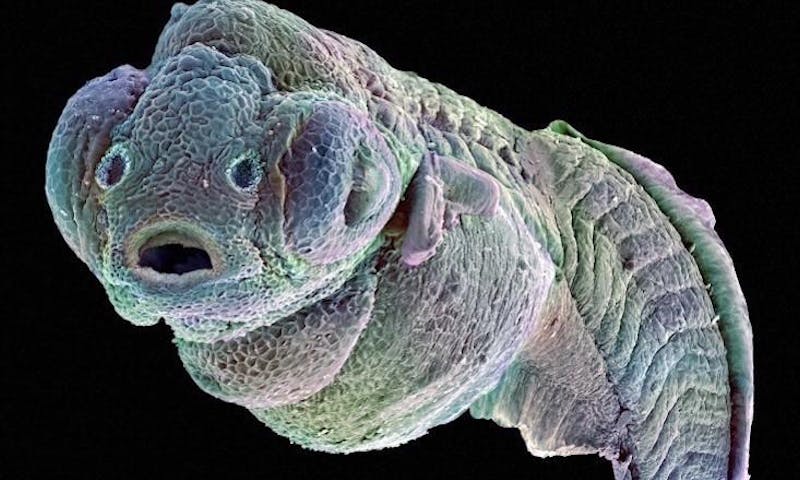