Why It’s Good to Be Curious About Insects 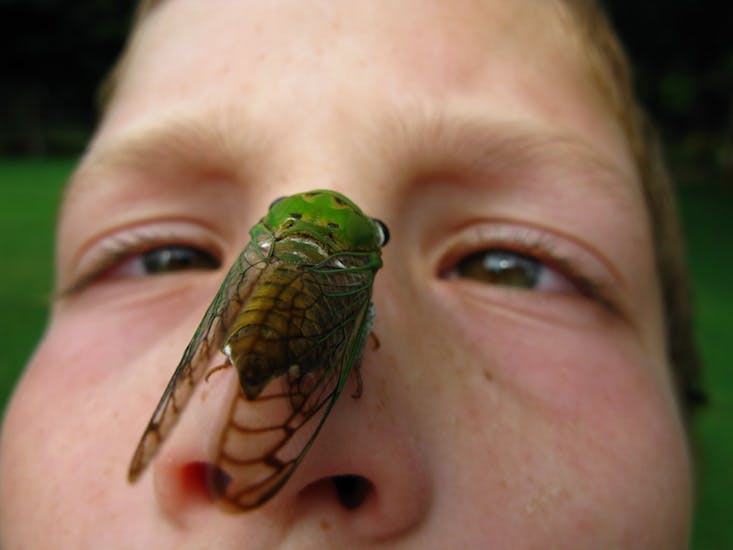 One of the best jokes May Berenbaum, an entomologist at the University of Illinois, has ever told at a conference goes like this: A man walks into a doctor’s office, imploring her for help. “I think I’m a moth,” he says. The doctor goes, “It’s clear you have a problem, but I’m a pediatrician not a psychiatrist. Why did you come here?” The man says, “The light was on.”

There’s more where that came from. Berenbaum used to write the humor column for The American Entomologist. It’s a natural gig for someone who once said that, in a way, she’s not a “serious” scientist, because she thinks “insects are just hilarious and inspiring.”

But she’s also adamant that insects are no joke. In the video below, produced by the Science Philanthropy Alliance, she explains how studying insects—and all curiosity driven research—isn’t just fun, but necessary: It catalyzes unexpected, useful discoveries. Insects, Berenbaum explains, have helped us make advances in medicine, like in flu vaccine production, and better manage our environment.

Which shouldn’t come as a surprise. As she says, “Insects outnumber us and they outweigh us. It’s basically their planet.”