Author Robert MacFarlane on the awe and horror of subterranean places. 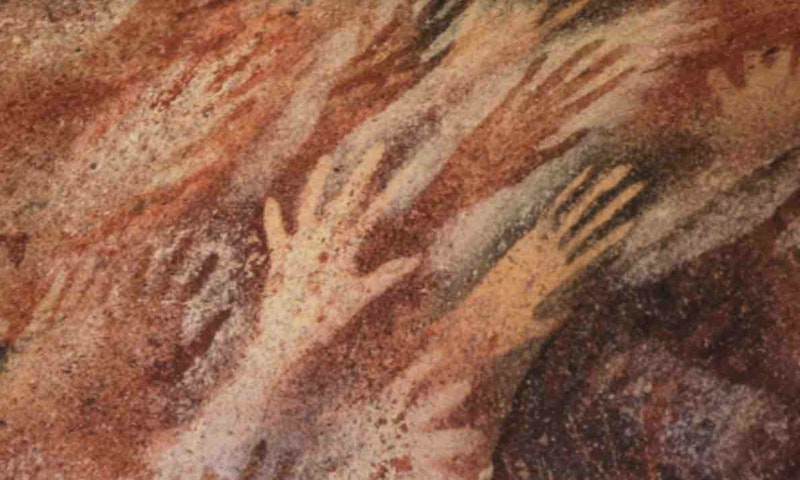 This article was originally published in Nautilus Magazine on October 10, 2019.