Why Were the UK Election Polls So Wrong? A Statistical Mystery 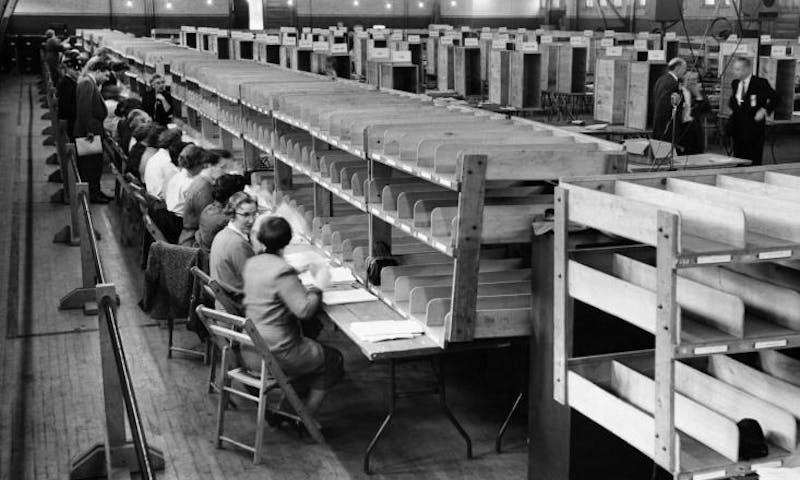 We actually did a poll on the day of about 4,000 people, around 12–13 percent had made up their mind in the last 24 hours… The night before the election we had 20 percent saying they still might change their minds … We’d like everyone to make up their minds nice and early.”