You Didn’t Build That: The Best Animal Engineers 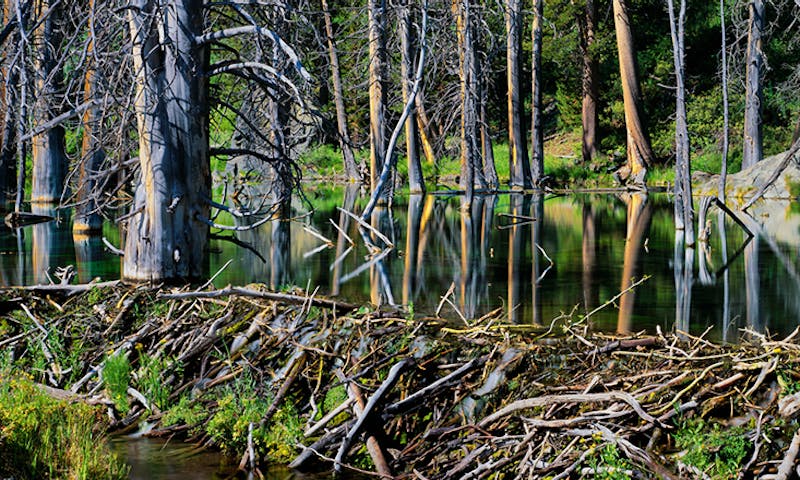