The resurrection of glass sponge reefs proves extinction doesn’t have to be eternal. 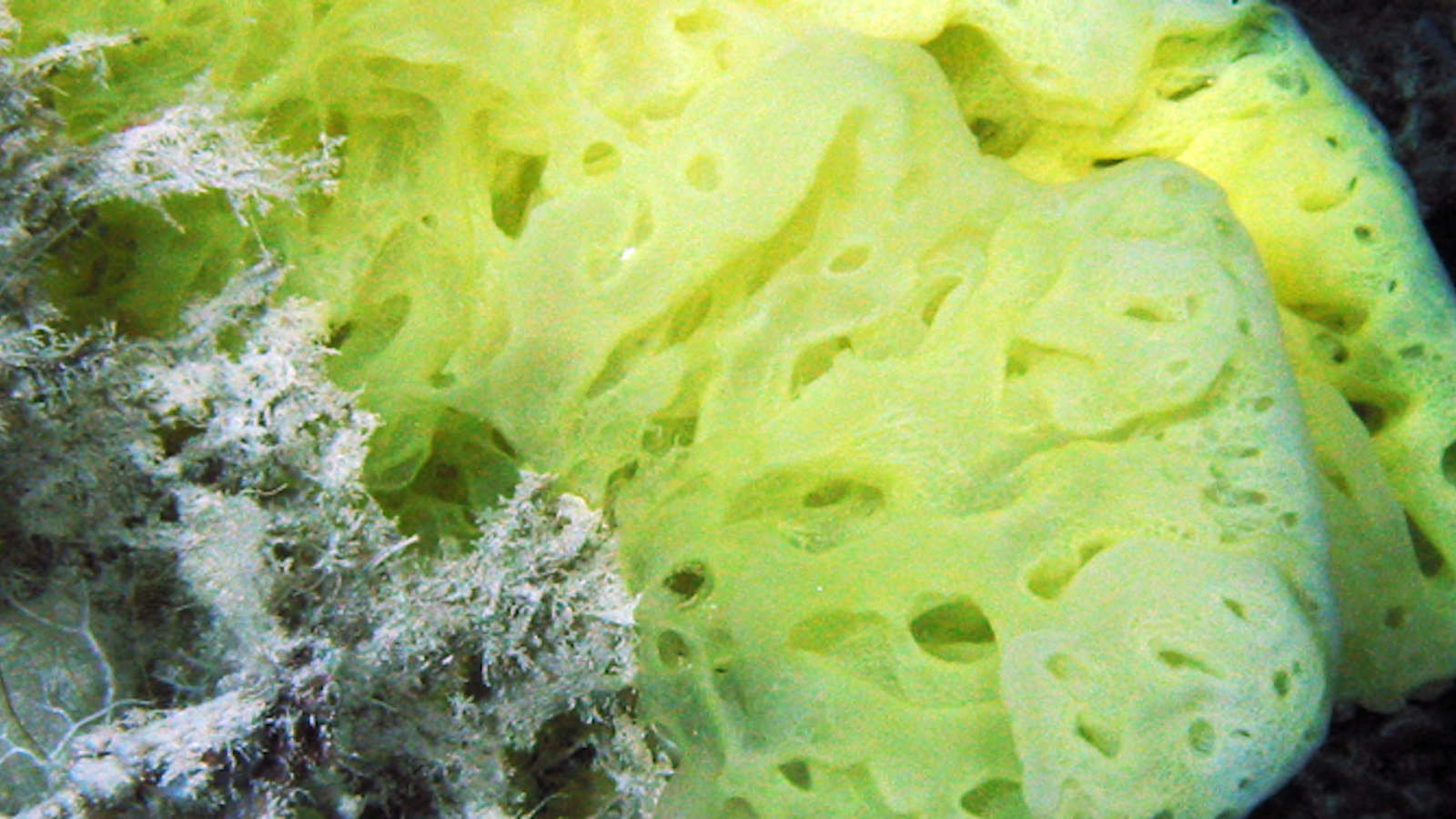