A Real-Life Trader Talks About “The Big Short” 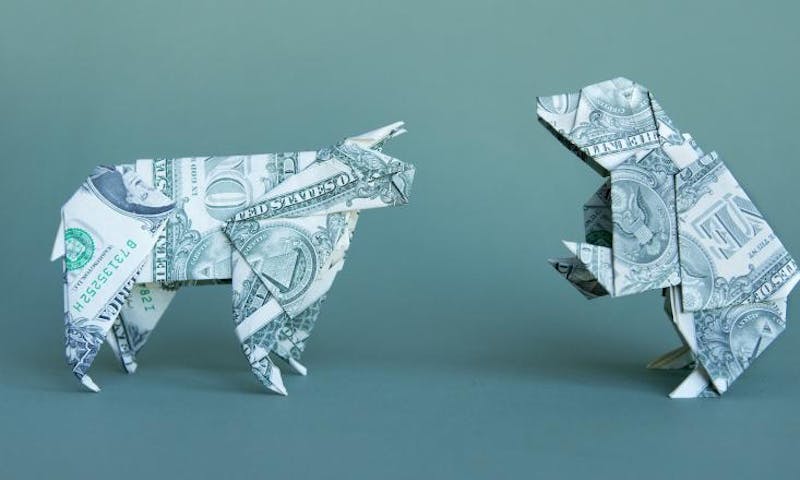