A Weather Man Who Reaches for Months, Not Days 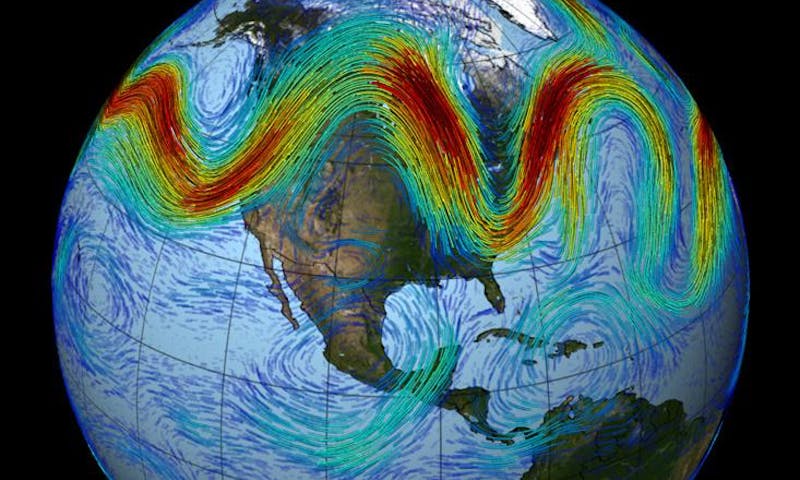