Genes that can’t express themselves may be hallmarks of cancer. 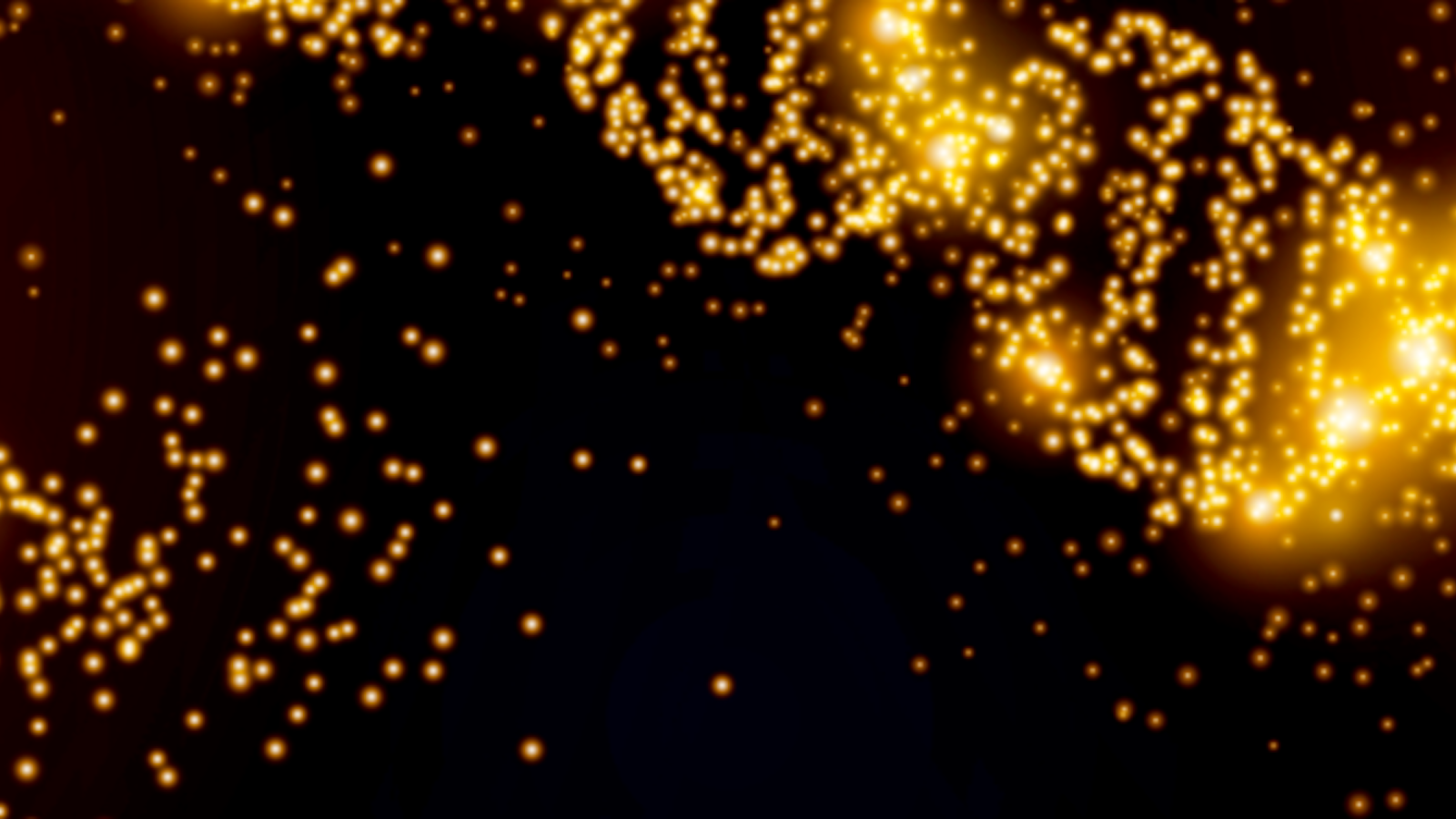