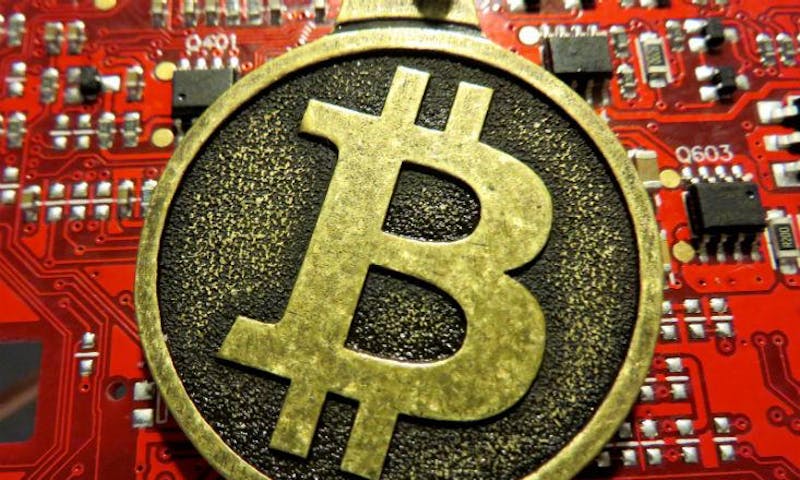 Earlier this month the FBI arrested the alleged ringleader of Silk Road, an online bazaar that allowed users to buy and sell illegal drugs (among other things), ending its life on the Web—a life that was surprisingly long, considering what was going on there. At the time many people suspected this would have the domino effect of bringing down Bitcoin, a digital “crypto-currency” created, traded, and held entirely within a decentralized computer network. Bitcoin is anonymous and untraceable, thanks to the way the code is written, and many people thought its predominant use was in Silk Road—like tokens you buy in an arcade, except you trade them for drugs instead of turns playing an obnoxiously loud pinball machine. Indeed the virtual currency’s value dropped by about a third soon after the Silk Road bust, falling from $145 to $110.

But soon after Bitcoin’s post-Silk Road hangover, the price rebounded; now the value is above where it was before the bust. This is far from the first time that Bitcoin was given a premature epitaph. Wired catalogued “The Rise and Fall of Bitcoin” way back in 2011, and there remain skeptics, including many economists and computer experts.

While authorities did confiscate plenty of Bitcoins in the Silk Road bust—it was in fact the Bitcoin of the realm—a full 95% of the currency is still out there in other hands. Those Bitcoins are gradually finding themselves into more kinds of legitimate business. Baidu, sometimes called “the Google of China,” recently started accepting Bitcoin at Jiasule, a computer-security service. That follows a similar move from dating site OKCupid, owned by publicly traded Internet conglomerate IAC.

Bitcoin is also developing a stronger connection to our real, meatspace world. Perhaps the most concrete example is the rise of ATMs that let users withdraw Bitcoins in the form of regular, government-backed cash—less a commission for the ATM owner, of course. Two companies have apparently sold dozens of the machines in the US, Europe, and Brazil.

Bitcoins still feel strange, and government officials have understandably been watching to see if that visceral reaction is the veneer over actual illegality. The currency got a big, perhaps unintentional, boost to its credibility this summer: A judge ruled that the Bitcoins are essentially money, allowing the SEC to file charges against an alleged Bitcoin Ponzi-schemer. And the fact that Bitcoin survived the closure of Silk Road will probably increase its chances of survival—it’s now harder to paint it as simply a way for drug and arms dealers to elude law enforcement.

Meanwhile the federal government seems to be nibbling away at its own credibility, putting part of itself in suspended animation and toying with the idea of not fulfilling its financial promises. There’s no direct connection between the government’s dysfunction and Bitcoin’s baby steps toward mainstream acceptance, but there is a perceptual one. If the US won’t stand behind its debts, maybe a virtual currency, not subject to the whims and cravenness of Washington politicians, doesn’t seem so crazy.