As recently as the late 80s, finding a planet orbiting another star seemed like the stuff of sci-fi fantasy, about as realistic as a diminutive alien riding a flying bicycle, or a sports car that worked as a time machine. Thanks to many smart astronomers using a new generation of powerful telescopes, we now know of 921 confirmed exoplanets in 710 different star systems, with thousands more sightings waiting to be confirmed. They illustrate a huge range of what a planet can be, from galactic next-door neighbors, to metal planets so close to their stars that they’re entirely molten, to worlds that may be covered in water.

Now if there was such a water world, what would it be like? Would there be land? Would there be life? And most importantly, would it make for good surfing? To answer these questions, we turned to Lisa Kaltenegger, an exoplanet expert at Harvard and the Max Planck Institute in Heidelberg, and Nautilus’ Ingenious for issue 3, “In Transit.” The rest of Kaltenegger’s Ingenious interview will be posted on the site this Thursday, July 25. 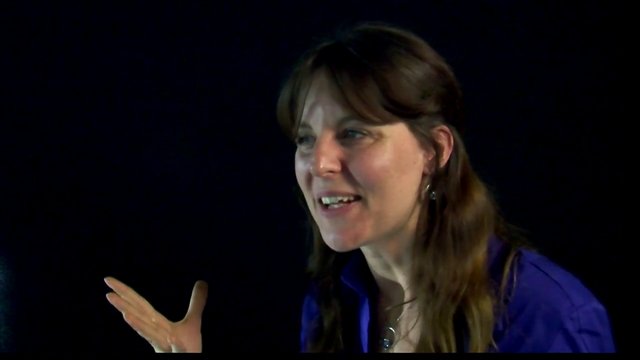