Blowing Off the Grid 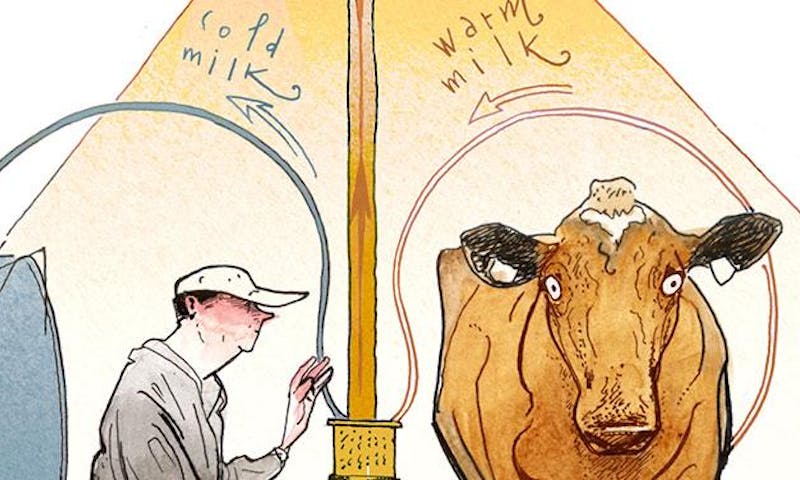 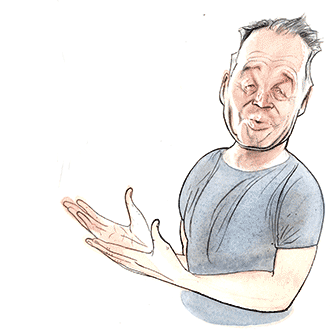 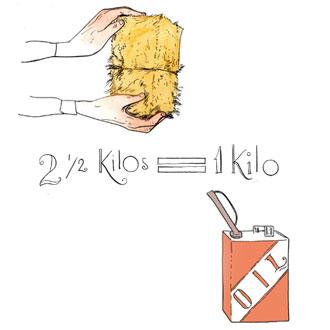 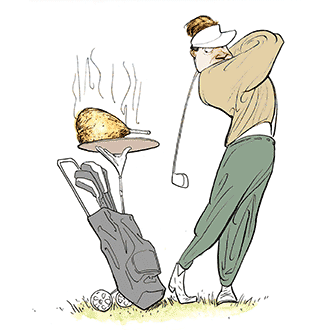 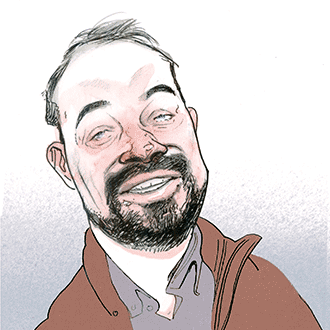