The genetic stories of New York City rats and mice. 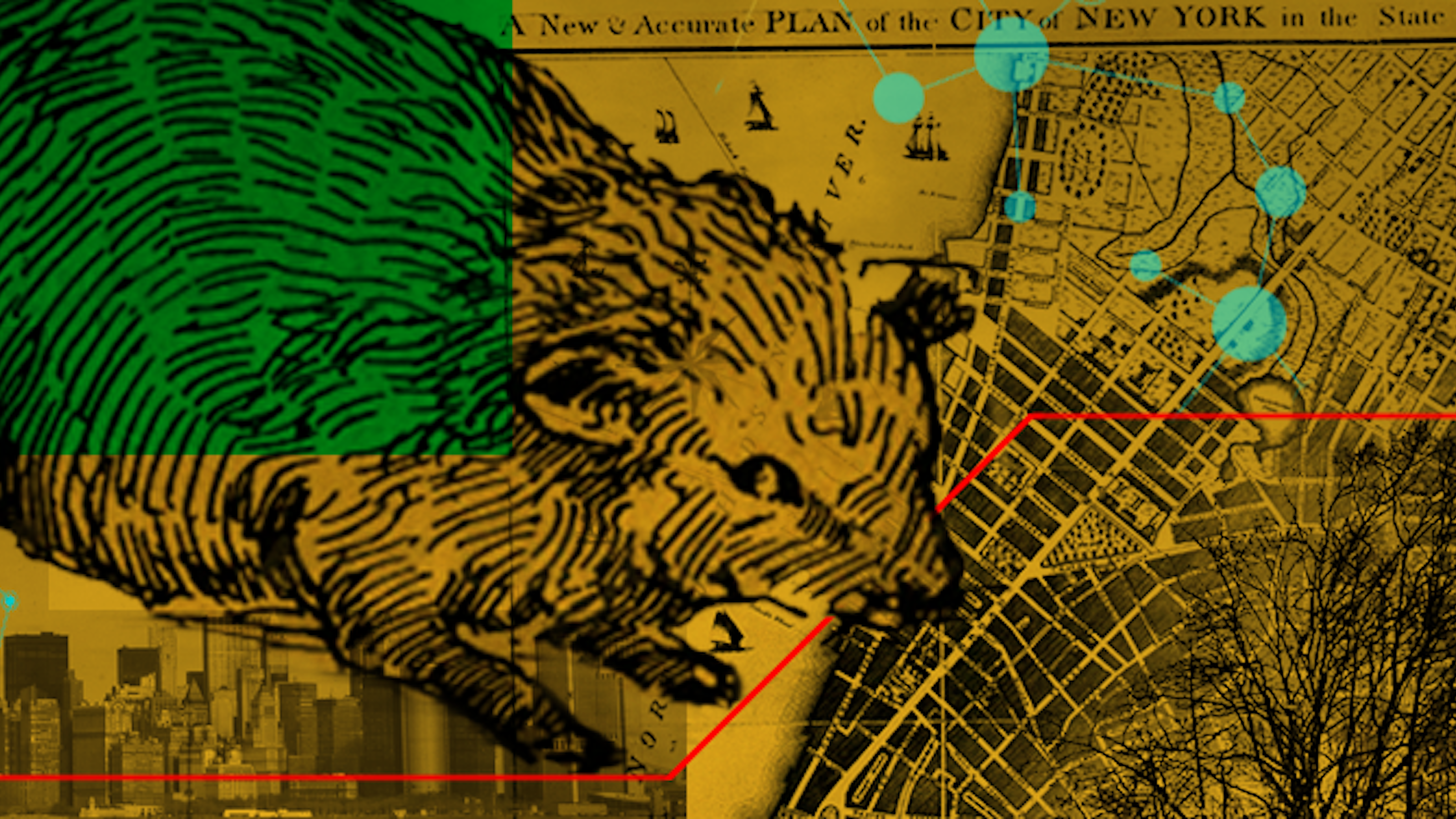