Evidence is stacking up on both sides of an age-old debate. 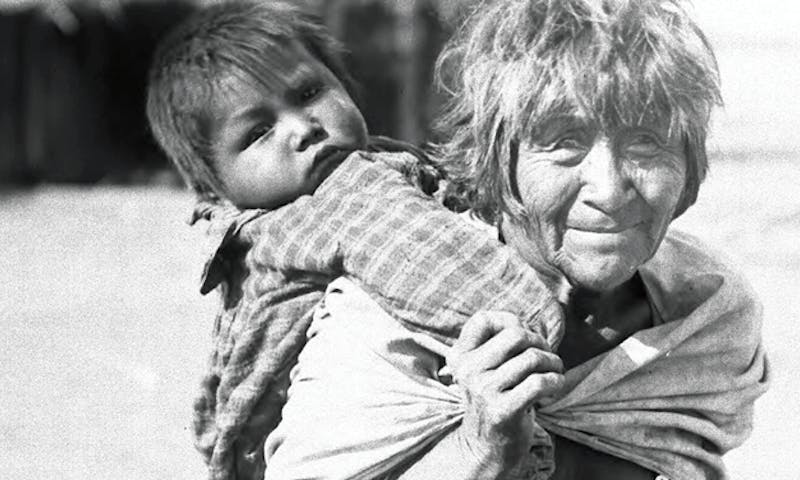