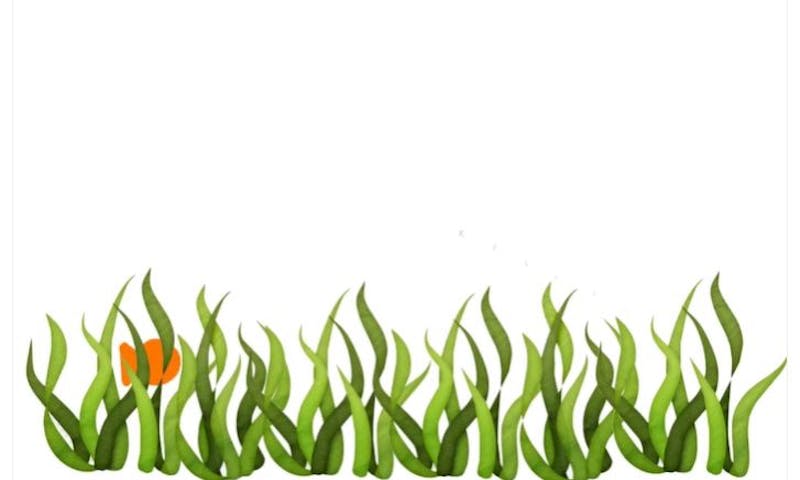 A sea star wasting syndrome linked with climate change is ravaging kelp in the Pacific intertidal. Trash shows up on even the most remote beaches, and sea mammals mistake it for food. Social inequities shift the brunt of ecological degradation to already underserved communities. Despite knowing much, much better, humanity continues to gobble up fossil fuels.

How are we going to get a hold of this global, overwhelming situation? What kind of world are we leaving to the next generation? Powerful and beguiling new films supported by the Redford Center Stories Challenge suggest we have effective allies in turning this ship around: the next generation, themselves.

We can now count 400-plus more voices advocating for nature.

Redford Center Stories is an annual film-making competition open to middle school students ages 10-14. Founded by the eponymous Robert Redford and the late James Redford, the Center fosters the power of storytelling through film. The 2021 competition attracted more than 400 entries from students across the country, who took on the theme of environmental justice. Participating students and teachers were provided with curricula developed by the Redford Center to deepen environmental understanding. Titled “A Learning Journey,” Materials covered topics such as ocean health, thermodynamics, land ethics, and storytelling itself. Each module included a lesson plan with links, customizable slides, and videos. “The materials are so great,” enthused Rachel Davis, who teaches at Hamlin School for Girls in San Francisco. “We could pick and choose what fit into our own lesson plans,” said Davis. “The slides were highly visual and beautiful. And the links were superb—the students really learned from them.” The materials were provided free of cost.

In developing the curriculum materials, Elizabeth Miller and Annelise Bauer honed closely to the values, assets, and intentions of the Redford Center. “We tried to keep the focus on place-based stories, emphasizing the ability of communities and individuals to think for themselves,” said Miller. The Redford Center is passionately focused on widening accessibility and diversity among those who speak for nature. In a year marked by pandemic isolation, film as a mode of communication and connection came to the forefront for many students, and technological advances put ever more accessible tools in their hands. The Redford Center challenge is helping to encourage filmmaking as a tool of both empowerment and learning for students.

The 400-plus films were pretty much all fascinating and rich, and a Herculean task fell to a panel of judges to select finalists and winners. “It was a beautiful and challenging experience to watch what turned out to be a wonderful collection of film,” Bauer commented. “The award winners reflected the collective, and every film helped make up that body of work. We can now count 400-plus more voices advocating for nature.” These creative endeavors are helping to build community across grade levels and geography. They are full of originality, artistry, and care. With young people making these kinds of films now, the future looks a lot brighter.

Among the top awards, the Nautilus Science Prize was conferred on Annabelle VanderMarck and Piper Lasater for their film about the ecological connections between kelp, sea stars, sea urchins, and climate change in One Step Closer. With seemingly simple animation and a clear narrative strategy, VanderMark and Lasater produced an accessible film on a complicated topic.

As so much creativity does, VanderMarck and Lasater’s film grew from a question: What is happening to kelp? Kelp, of course, is the giant seaweed that characterizes the Pacific coast. Functioning much like a forest does in the terrestrial realm, kelp is a photosynthesizing powerhouse. It hosts thousands of other species that depend on it for food and habitat. As kelp disappears so do vital support systems that knit the web of life together.

Your film investigates an oceanic mystery.  How did you get started?

Lasater: Our teacher, Miss [Rachel] Davis, came to Annabelle and me and asked us if we knew about what was happening to kelp. We started to do some research and found that kelp is impacted by broad issues related to climate change.

VanderMarck: It’s a complicated story. A sea star wasting syndrome has greatly reduced the number of sea stars in the intertidal. [Sea stars are otherwise known as starfish, though technically they are invertebrates, not fish.] Without the sea stars to eat them, sea urchins multiply and multiply, and they eat kelp. So pretty soon there’s no kelp and the sea urchins themselves begin to starve.

How does the sea star wasting connect to climate change?

Lasater: A lot of people think climate change is one issue, but it is really many issues. The warming ocean has made it easier for diseases to spread, which impacts the sea stars. Then there’s a whole domino effect on the food chain.

Are the impacts visible to most people?

VanderMarck: Most of my family are scuba divers. My brother and father could see for themselves that there are so many more sea urchins and so much less kelp.

Scientists are studying this wasting syndrome at a pretty high level. How hard was it to research the film?

Lasater: It is a complex story and there was a lot to read! The cause of the wasting isn’t precisely clear, but we could still connect the dots with accuracy. We wanted to really get across that climate change isn’t a distant thing. It’s happening right here on our California coast.

How did you collaborate?

VanderMarck:  We both enjoy animation and had made a film together last year.

Lasater: It’s pretty simple to grasp. We do frame by frame animation, to which you can add layer upon layer. We learned how to edit more quickly.

Your work is helping to bring climate change One Step Closer to viewers.

Lasater: We also hope people will take that one step closer to solving it.