How to Take Back the Power to Change the World 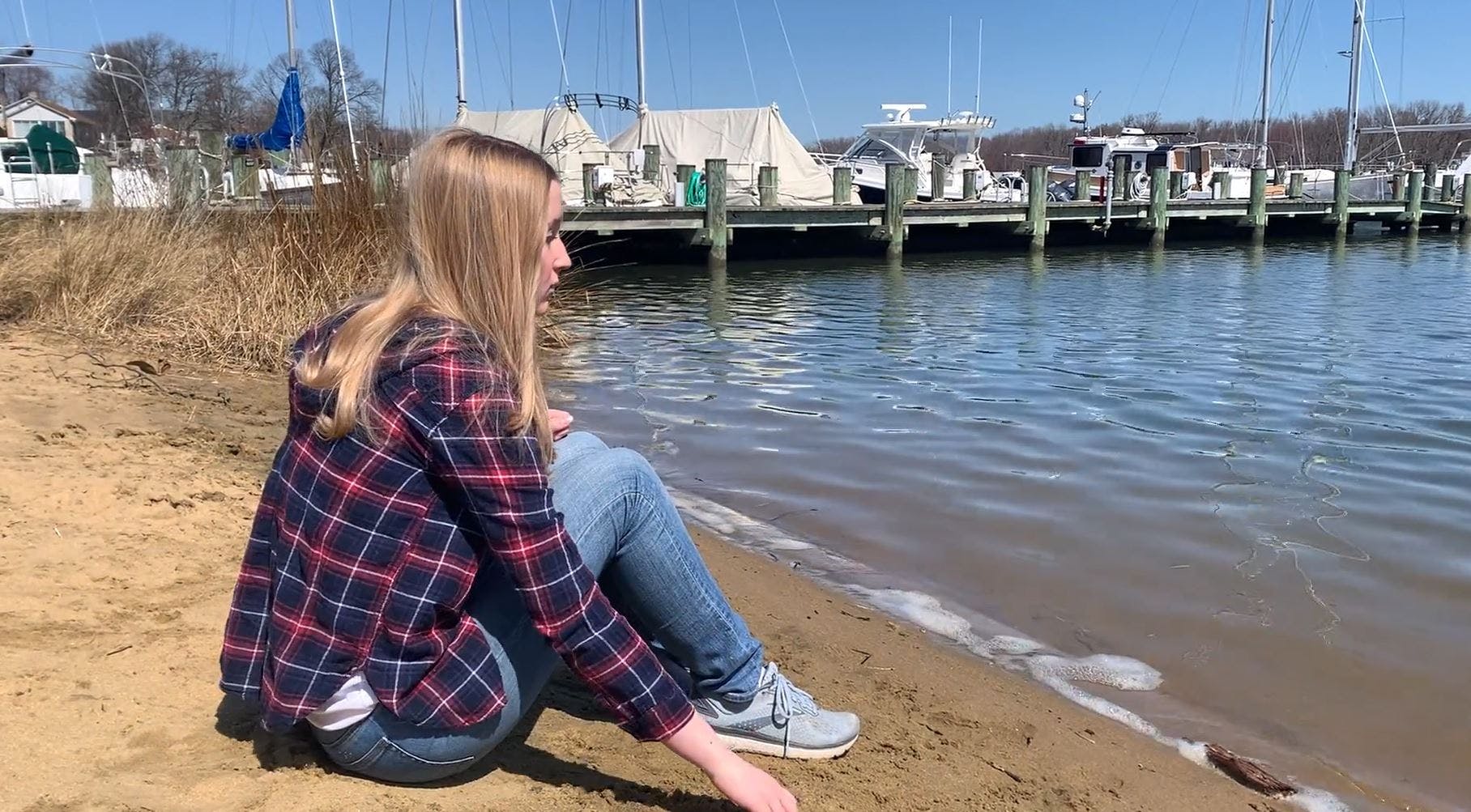 The Grand Prize winner of the Redford Center challenge begins with a stone’s throw. In her film The Ripple, Shannon Germain sits on a beach and tosses a pebble into the water. As ripples create wider and wider circles, Germain’s voiceover narrates the follow-in impacts of ecological degradation. When we drive gas-powered cars, oil companies profit while global temperatures ratchet higher, raising sea levels and disrupting the lives of millions. When we press the “buy” button online we instigate a chain of events including deforestation of trees to make shipping cartons. Perhaps the situation, Germain suggests, is “hopeless.” But then she says, “back up a minute.” There is another way.

Redford Center Stories is an annual film-making competition open to middle school students ages 10-14. Founded by the eponymous Robert Redford and the late James Redford, the Center fosters the power of storytelling through film. The 2021 competition attracted more than 400 entries from students across the country who took on the theme of environmental justice.

Nautilus caught up with Germain to talk about her Grand Prize-winning film.

When did you become environmentally focused?

I can’t remember a day when I haven’t been environmentally aware. I decided to turn my awareness into action when I went to the beach about a year and half ago and saw microplastics mixed in with the sand. I did some research that turned into my first documentary, Plastic Crisis: Our Oceans in Peril.

How do you notice nature in your everyday life?

I live in the suburbs right by the Chesapeake Bay. The water has always made a big impact on my life, and it makes me really sad to see pollution floating around in it. We’re often told not to swim at the beach because runoff from rain brings weed- and bug-killers in the bay. It’s that ripple effect.

Your film, The Ripple, is about all the connections that make our every action impactful.  How did you come to realize that the links to negative outcomes can also lead to positive outcomes?

I was brought up to believe that there’s a ripple effect in everything we do. Even if we just smile at someone, they might then smile at somebody else, and it causes a chain reaction. The same goes for just about everything that we do, good or bad, and that’s what I was trying to express in my film.

How did you become a filmmaker?

I started filmmaking when there was a government shutdown a few years ago and a lot of my friends’ parents still had to work, even though they didn’t get paid. I was in a rock band class then, and some of my bandmates couldn’t even afford to continue the class. So I decided to write a parody of Ozzy Osbourne’s “Crazy Train” and call it “Shutdown Train.” It became the first video on my YouTube channel, Nix The Norm. It’s funny but the government shutdown ended the day after I posted my video, so I like to joke that it ended because of me even though, of course, it didn’t. Then I kept making videos from time to time until I got really passionate about wanting to use my filmmaking skills to make a difference.

What does filmmaking bring to communicating an idea?

I think it’s easier to make an impression on people through film. Rather than trying to describe something to them, you can show them. I love to put images together with music and words, to make people feel something emotional, and then, hopefully, to have them take action.

Your film builds an arc of dread and causality and brings the viewer to that hopeless place we all sometimes visit. Then you rewind and rebuild the narrative to expose a parallel way to logically connect the dots. You reframe “guilt” and suggest we replace it with a sense of “power.” How did you develop this narrative arc?

I think so many people just get to that point where they’re saying, “it’s all just hopeless anyway,” like I did in my film. They give up and don’t recycle or don’t pick up the trash, or they buy tons of single use plastics they don’t need. It’s making our situation worse and worse. We have to start feeling more powerful. The second part of my film tries to inspire people to make change. I like to tell stories in a kind of circular way. I did the same thing in Plastic Crisis: Our Oceans in Peril. In that film, I start off talking about a big evil company, and I end by bringing it right back to that same company, but this time, with a call to action.

How did you research and select the information and photos included in the film?

Research takes me a ton of time. I do it all online, especially now with the pandemic. For my first documentary, I even interviewed people online, which was kind of cool. It’s always so hard because there are a million things that I want to include.

What was the most challenging part of making the film? The most rewarding?

The biggest challenge was the time limit. But really, everything about it is rewarding for me. I love the editing process. It’s like putting pieces into a puzzle. But maybe the best part is when I’m all done, and I hope I made a difference. For this contest, it was especially rewarding to win something with the Redford name attached to it. I absolutely screamed when I saw them announce it live online. I really wasn’t expecting it.