A new genetic technology that can quickly change entire populations gets broader. 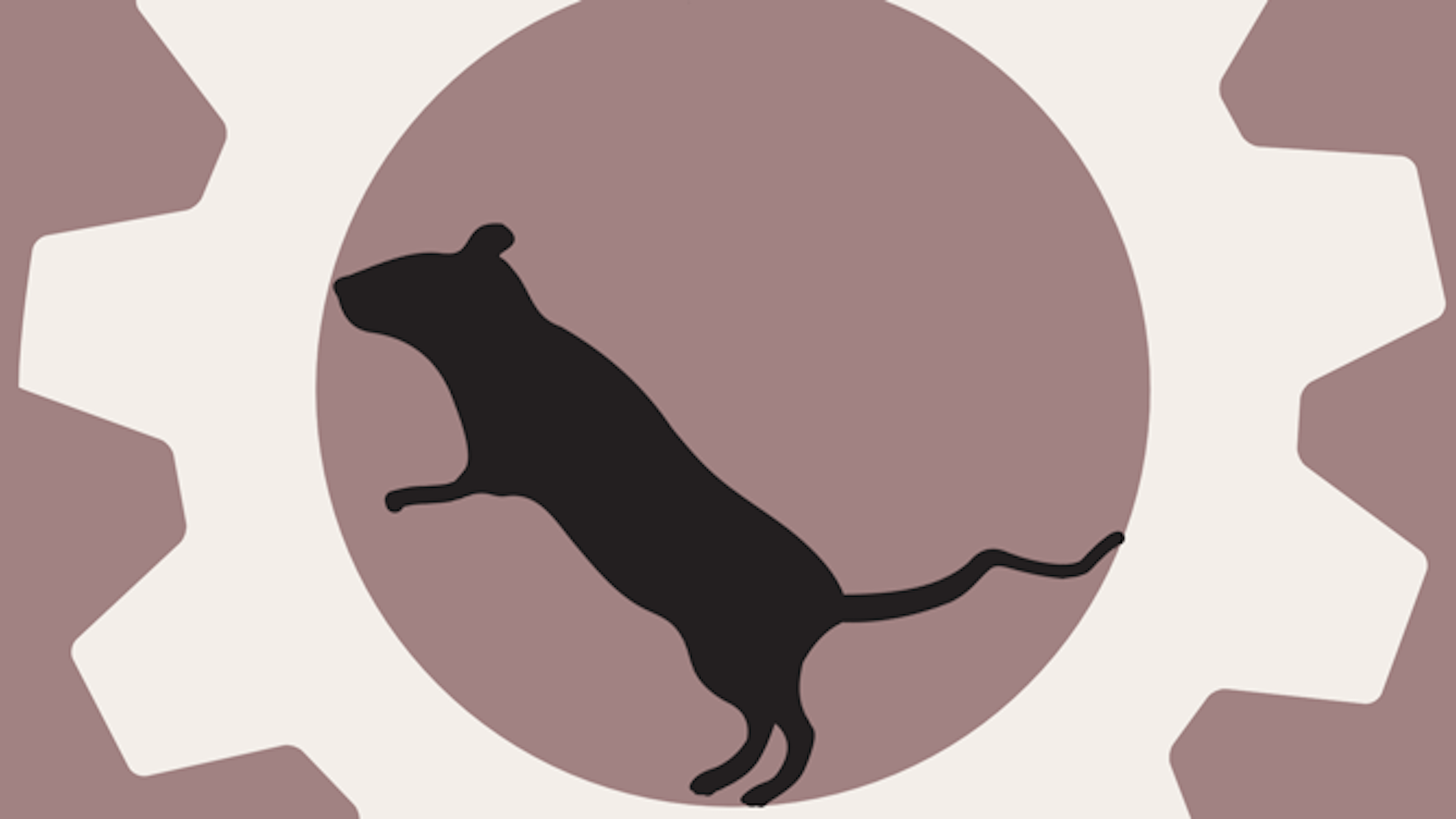