Why do investors prefer to put their money to work at home? 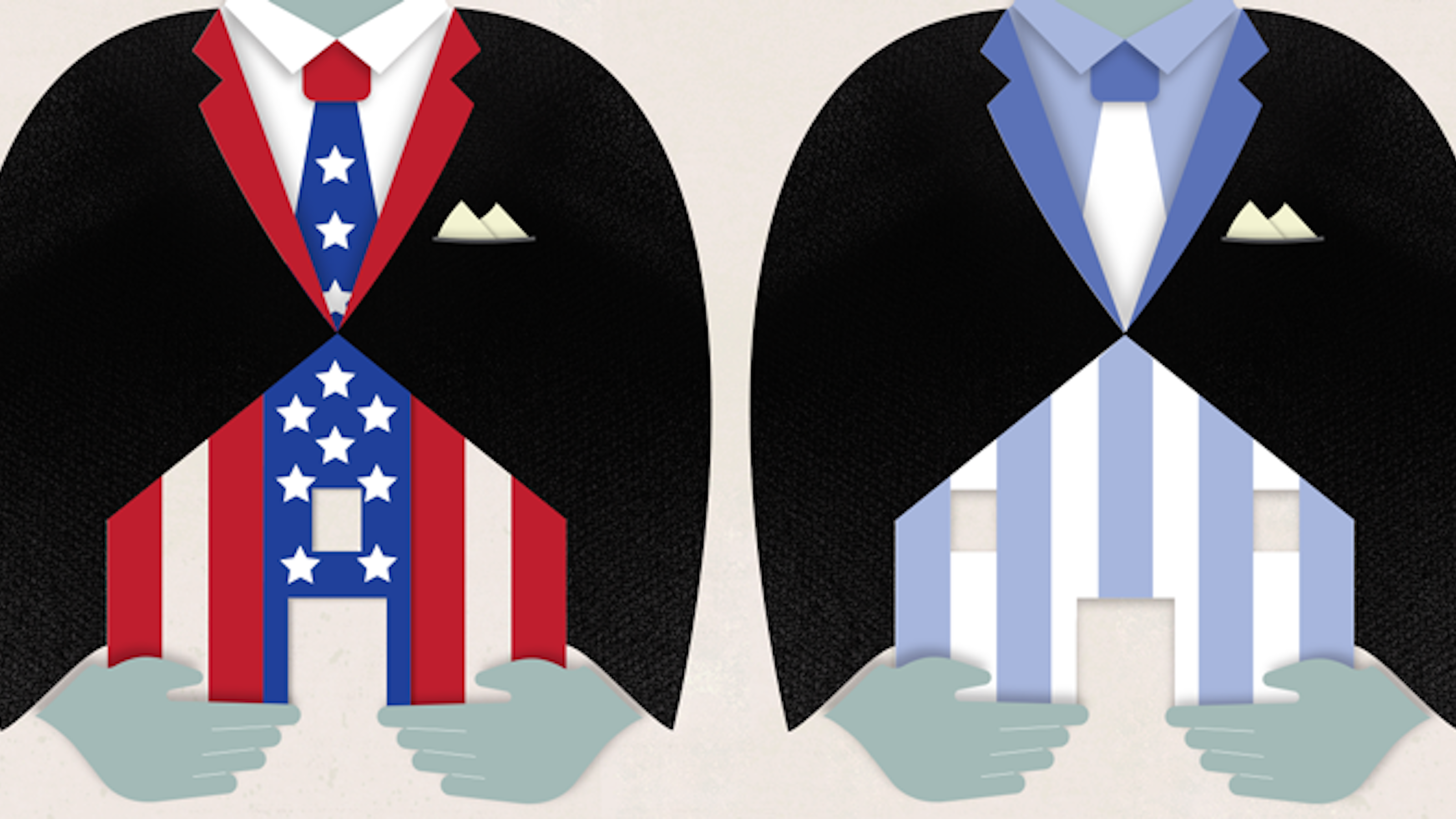