Tracing the path of a pandemic. 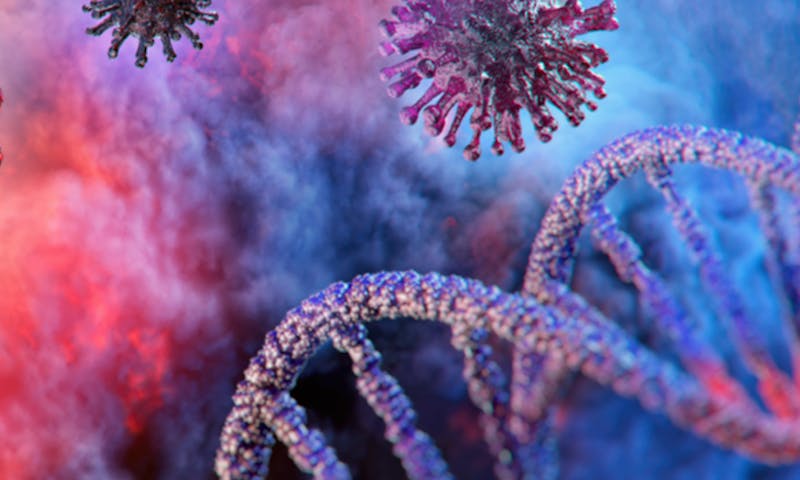