How to Weigh the World 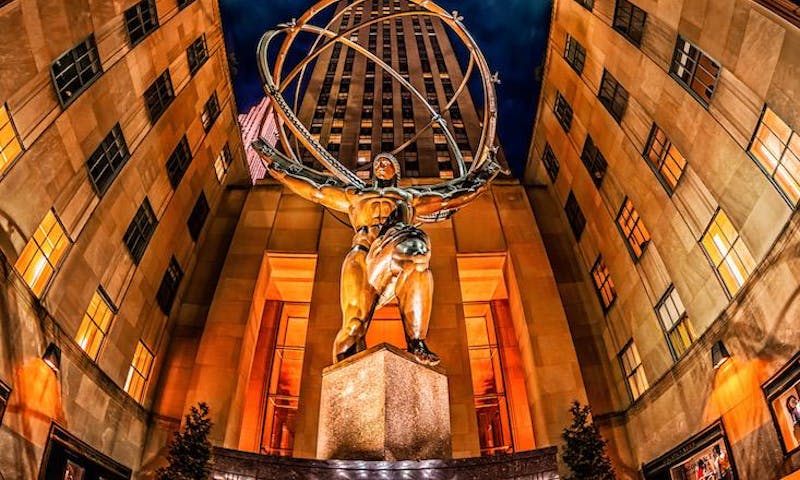 It was laborious and painstaking work. Over and over again, he measured torques, moments of inertia, and the angles of the rod’s deflections, with the results inserted by hand into the proper mathematical formulas to find answers. His discovery paper, published in Philosophical Transactions in 1798, was described by a Scottish physicist at the time as “a model of precision, lucidity, and conciseness.” Cavendish’s computed value for the density of the Earth—even with equipment we now consider ancient—was within one percent of today’s value, now recognized as 5.513 grams/cm3, or five-and-a-half times the density of water. Multiply that by the volume of the Earth (around 1.1×1027 cm3), and you arrive at some six thousand trillion trillion grams for our planet’s total mass.

His team, from Italy and the Netherlands, conducted the experiment “using,” they wrote, “laser-cooled atoms and quantum interferometry.” In other words, by measuring the gravitational force between a cloud of rubidium atoms and heavy tungsten cylinders, they were able to determine the value of G as 6.67191×10-11m3kg-1s-2 with a relative uncertainty of 150 parts per million. That gravity is the weakest of nature’s four forces is aptly demonstrated in that tiny number. Too bad Atlas isn’t around these days to confirm the finding.