An “Earth lawyer” argues for cultural transformation in environmental law. 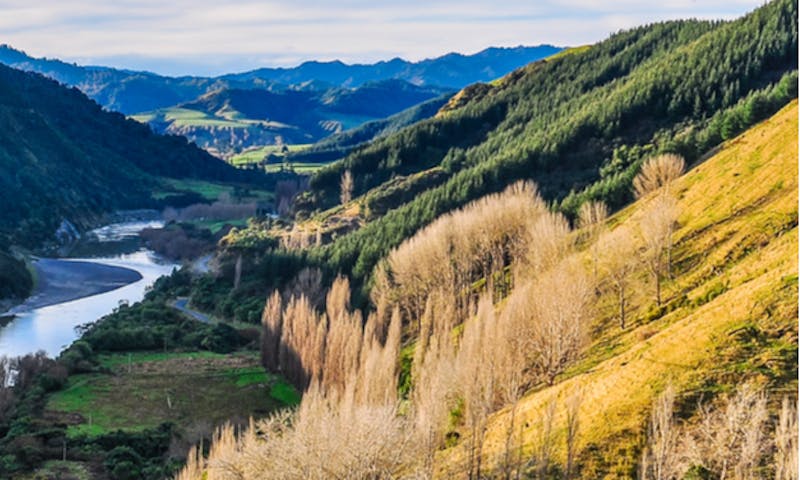