In Global Warming’s “New Normal,” Florida May Be Uninsurable 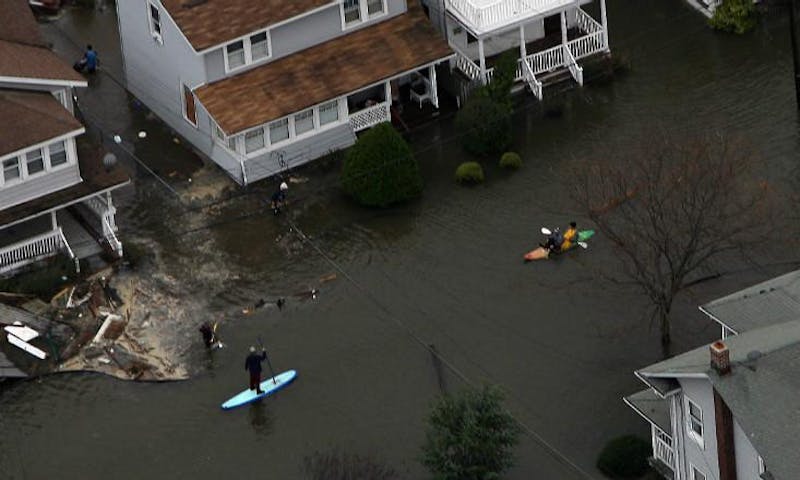