“Astronomy is almost nothing but the story of light.” 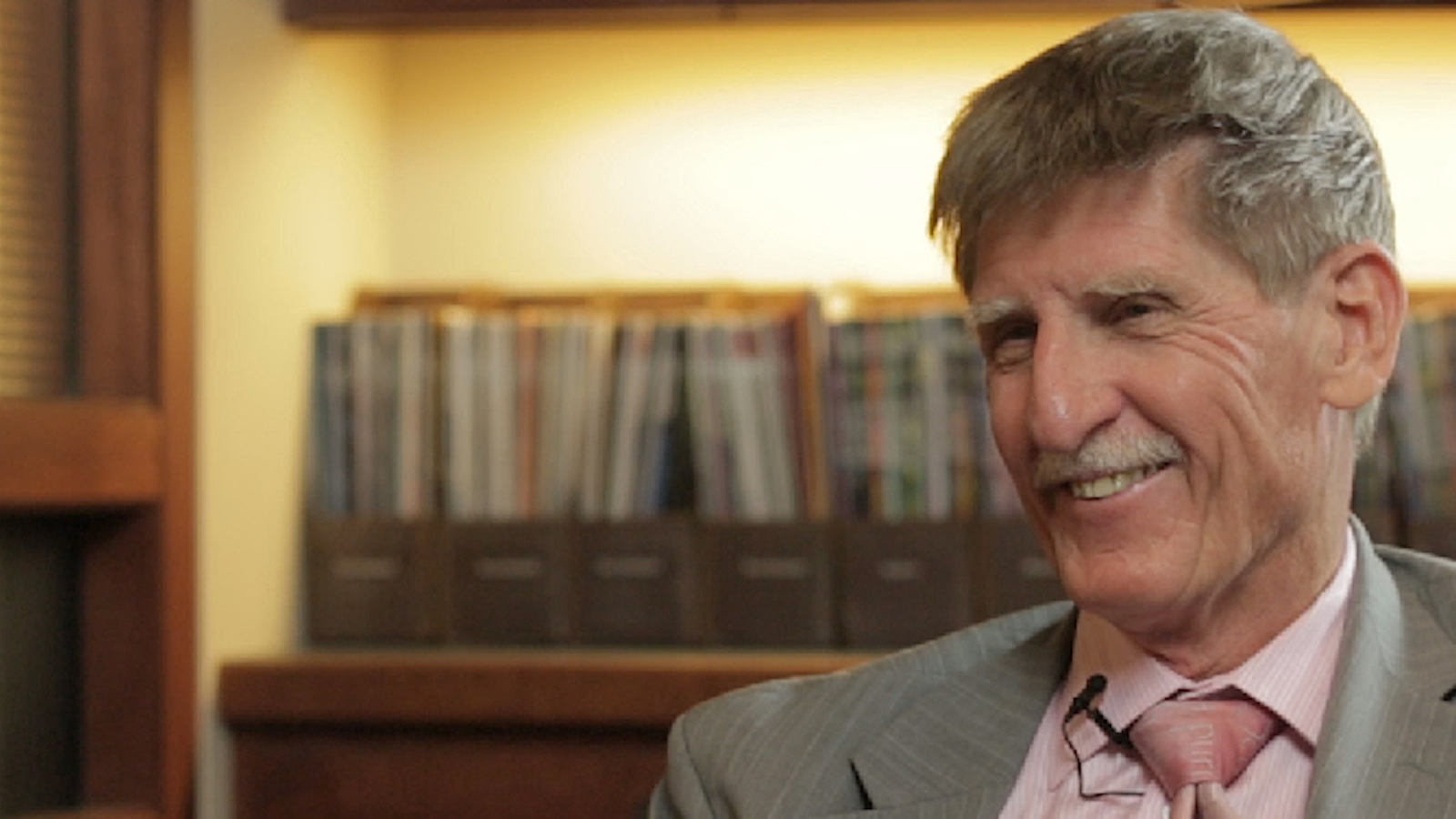