Vitalism in the age of modern science. 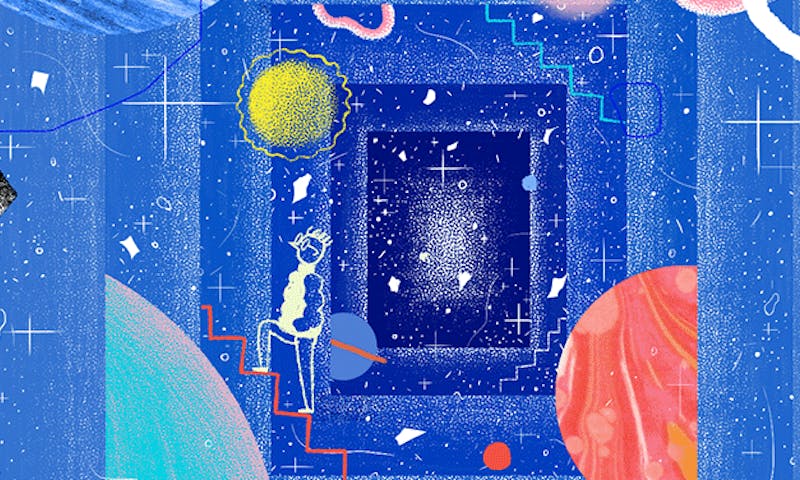 The above account might have been written by an intelligent life form located on exactly the kind of distant planet that Kepler would soon begin to search for. Named after the Renaissance astronomer Johannes Kepler, the observatory was specifically designed to find planets outside our solar system that would be “habitable”—that is, neither so near their central star that water would be boiled off, nor so far away that water would freeze. Most biologists consider liquid water to be a precondition for life, even life very different from that on Earth. Kepler has surveyed about 150,000 sun-like stellar systems in our galaxy and discovered over 1,000 alien planets. Its enormous stockpile of data is still being analyzed.

Alan Lighman is professor of the practice of the humanities at MIT. This article, which first appeared online in our “Scaling” issue in October, 2015, is included in his forthcoming book, Probable Impossibilities: Musings on Beginnings and Endings. He is the author of six novels, including the international bestseller Einstein’s Dreams, as well as The Diagnosis, a finalist for the National Book Award. He is also the author of a memoir, three collections of essays, and several books on science.