Martian Colonists Could Be Genetically Engineered for Democracy 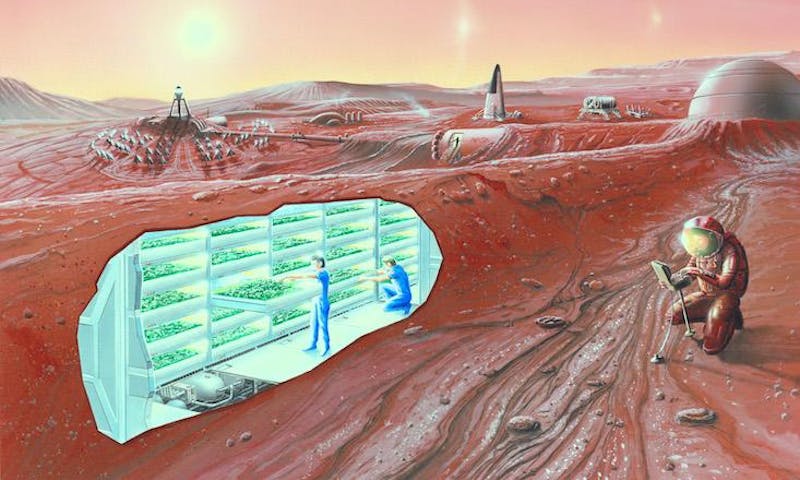