Mining in Space Could Lead to Conflicts on Earth 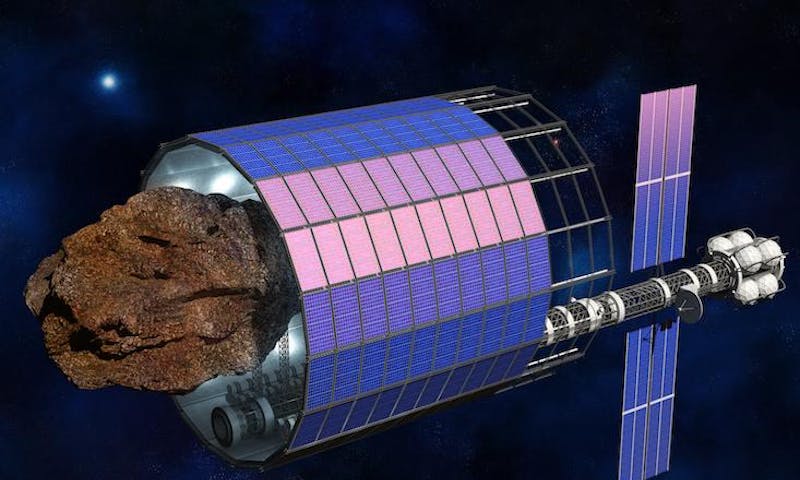