Personal DNA testing may yet deliver on its promise. 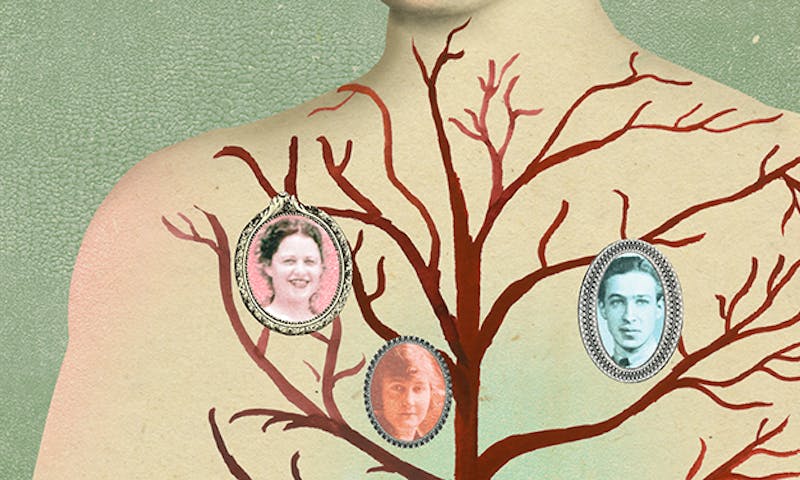