Contrary to appearances, online reviews reflect the opinions of the few. 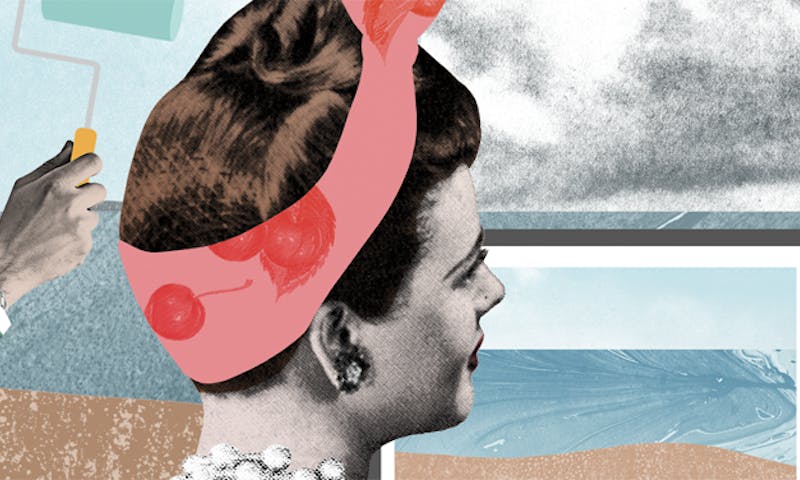