Epigenetics and behaviorism suggest the ancient Greeks were right. 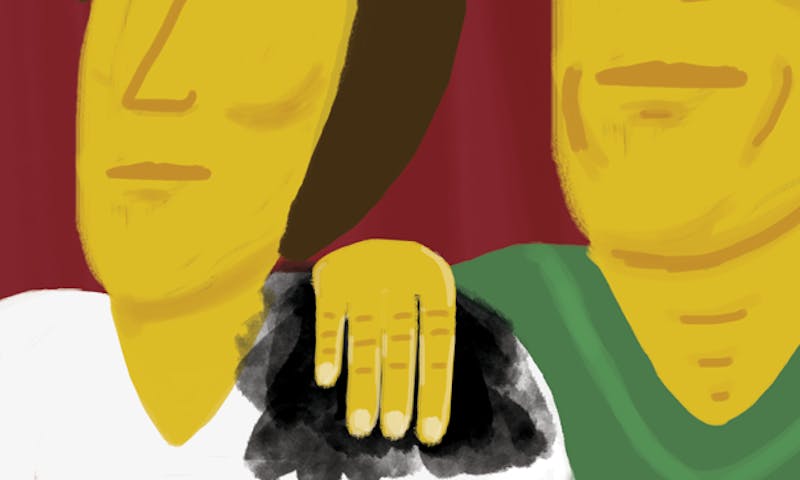