How genes influence the animal palate. 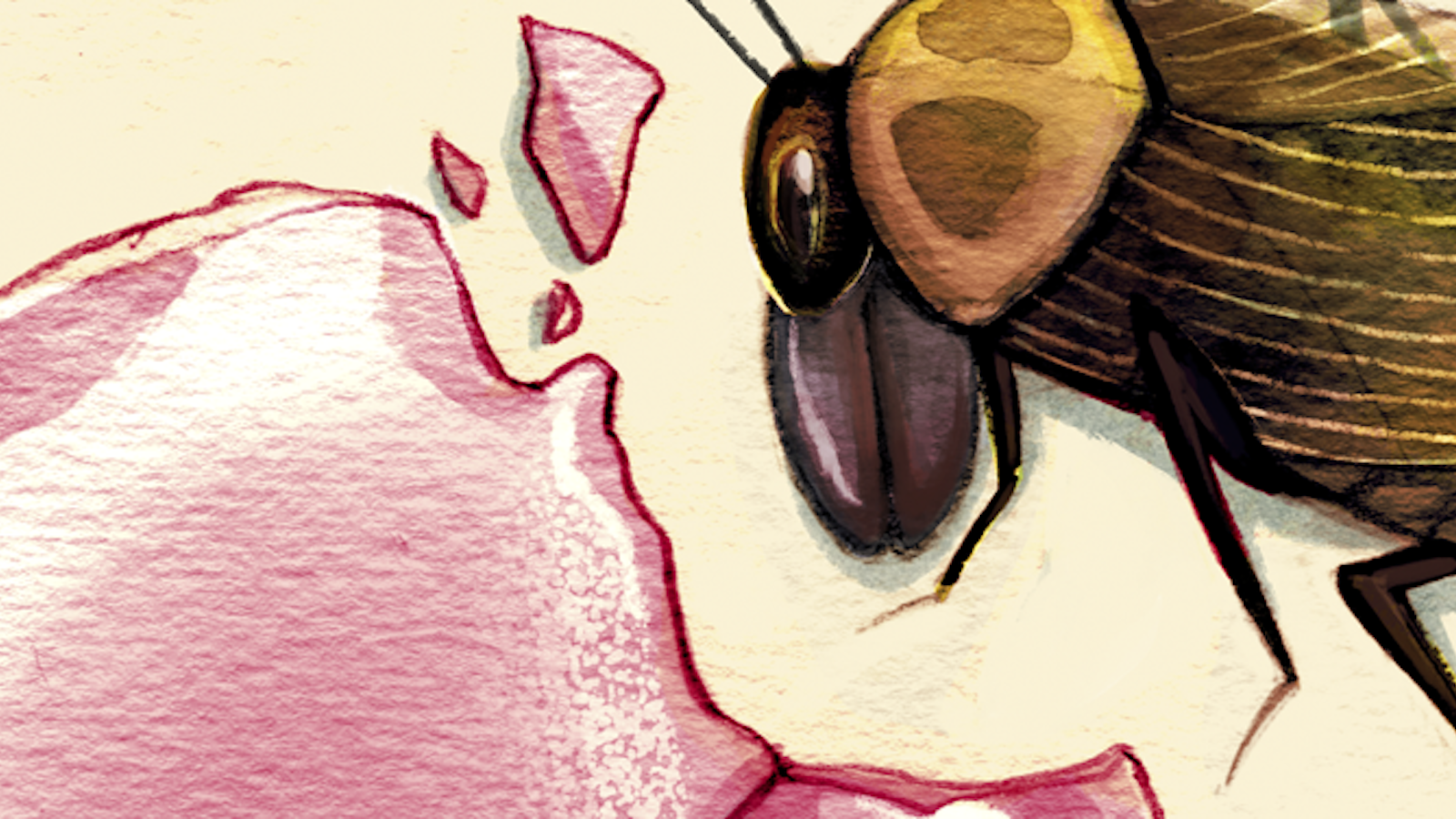