Why cryptocurrency will always be political. 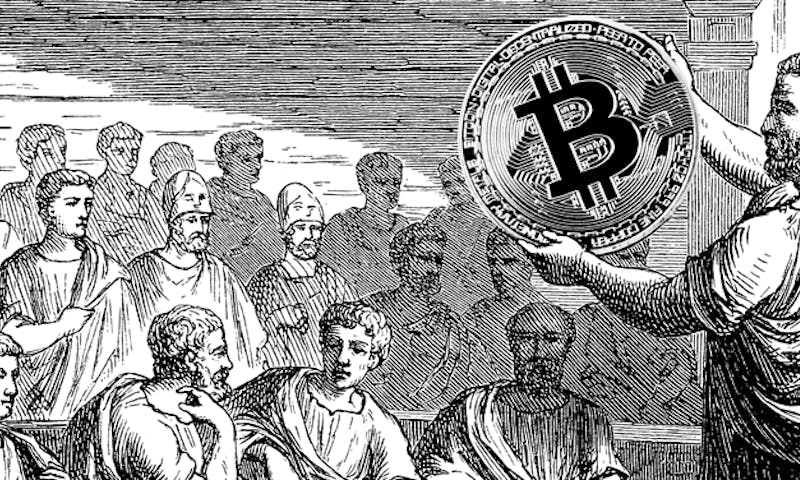