Why we need to branch out to solve global warming. 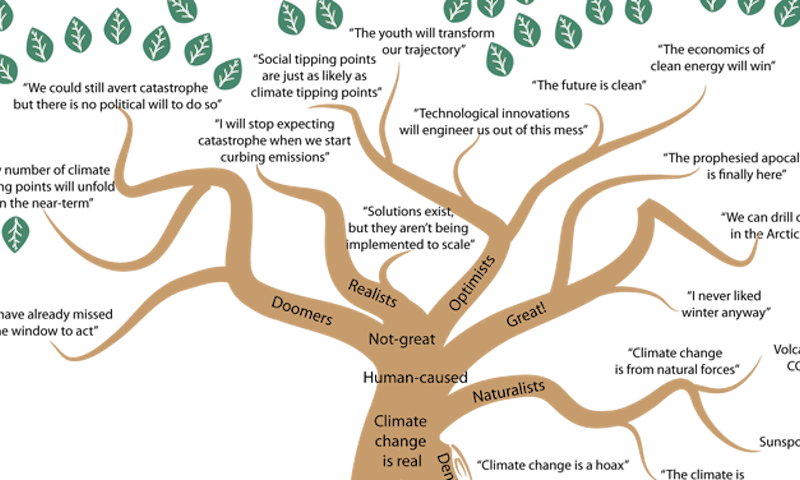