The Disease That Turned Us Into Genetic-Information Junkies 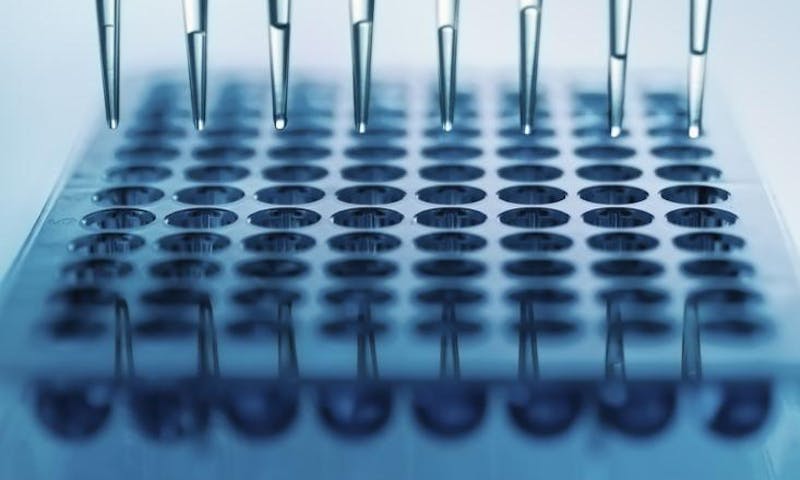