The Forgotten Landscapes of the United States 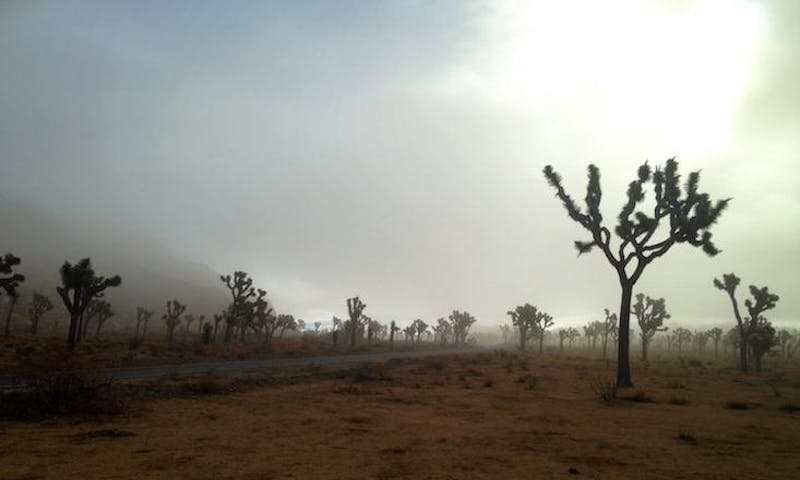