The Genetics of the Earth and Moon 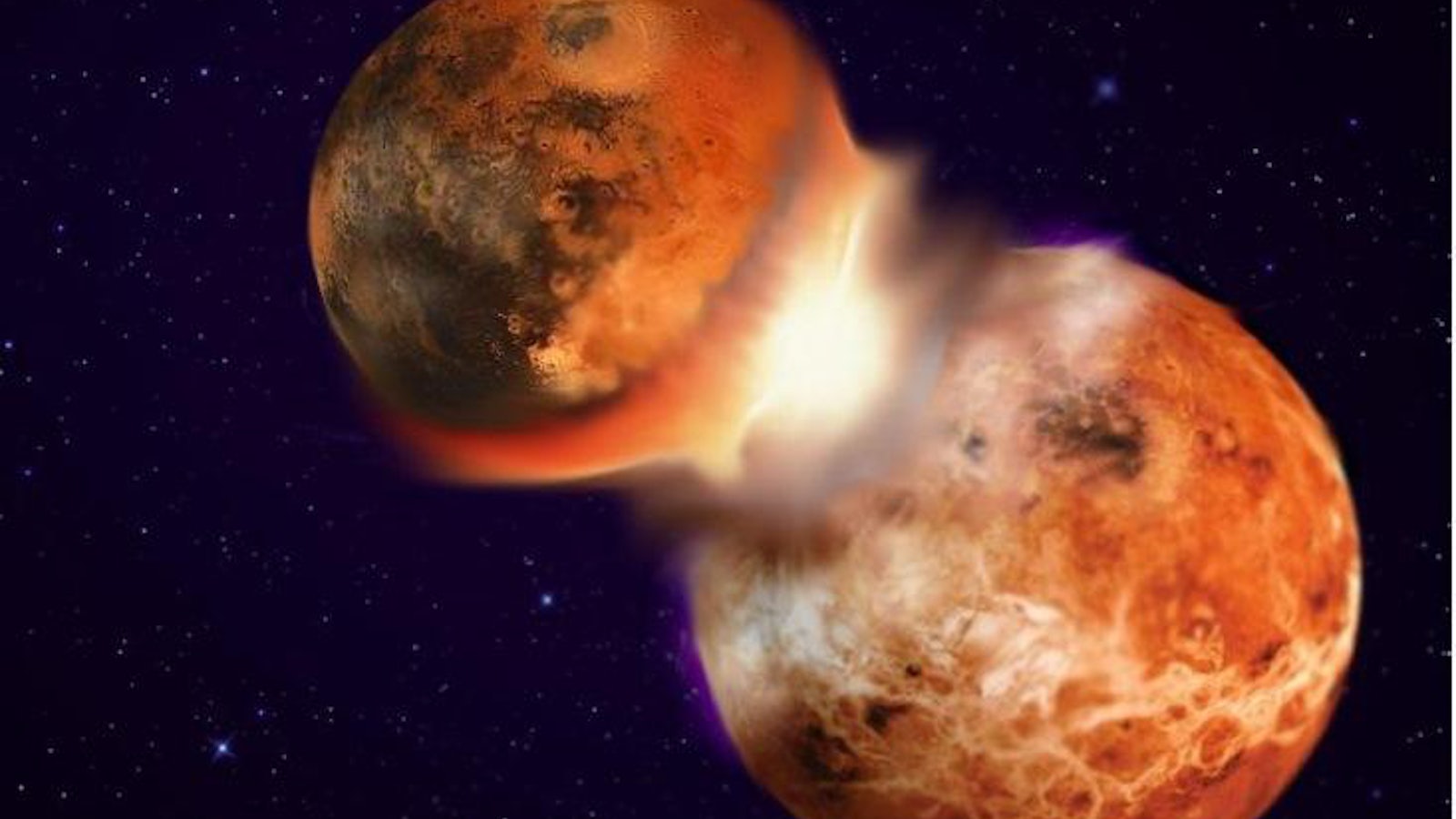