The Genome in Turmoil

Hope your week went well. It might have changed your genetics. 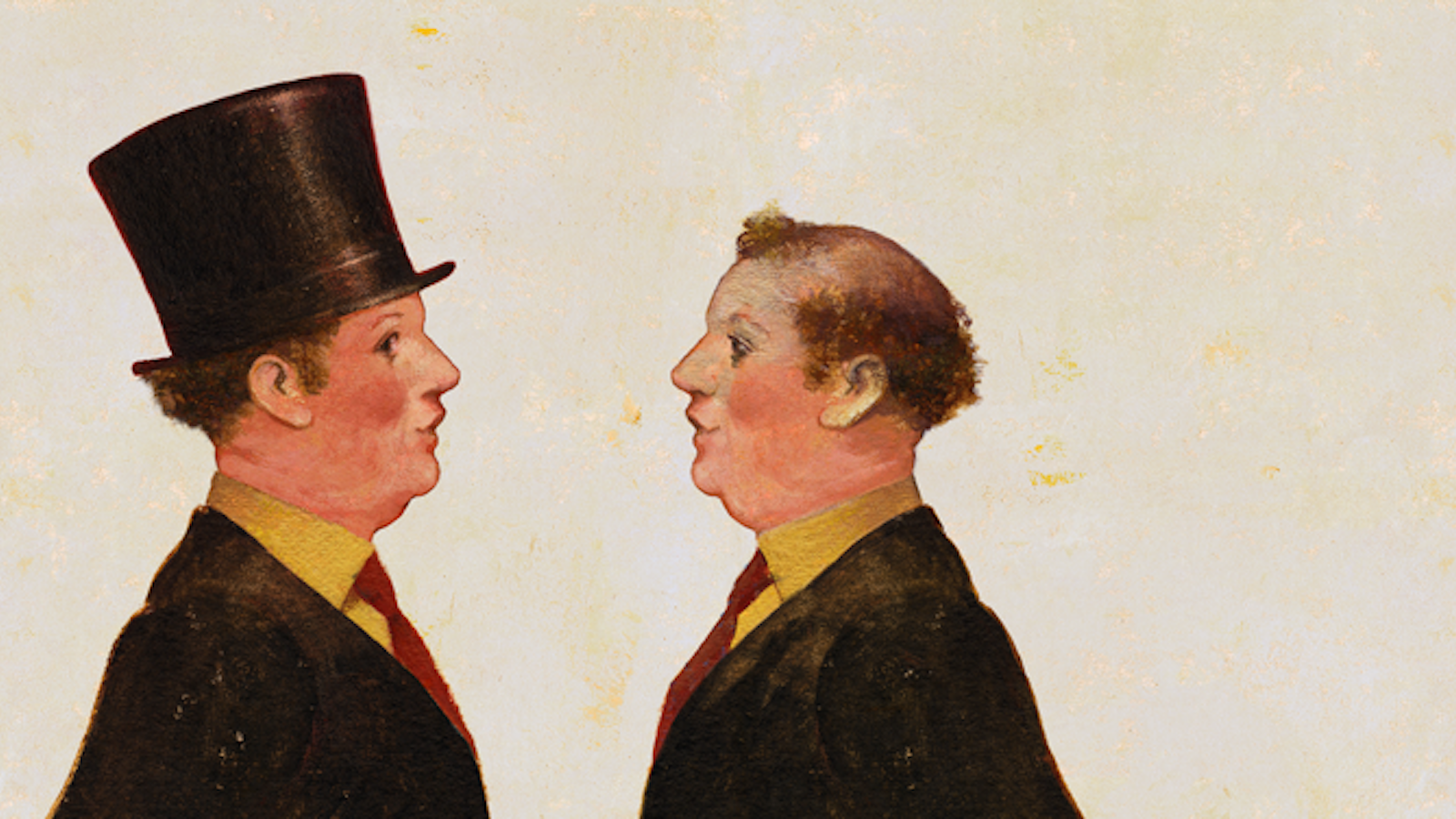